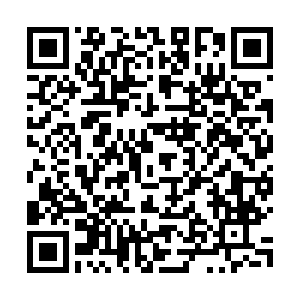 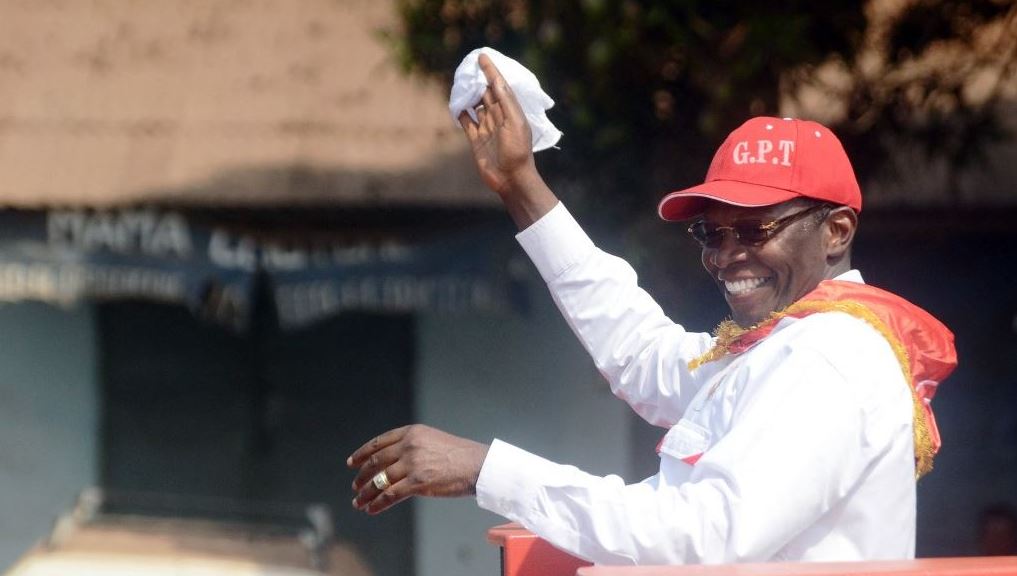 Fofana served as prime minister under deposed president Alpha Condé, from May 2018 until September 2021 when the army ousted the elected government in a coup.

"They have been charged with embezzlement of public funds and sent to prison," AfricaNews.com news outlet quotes Salifou Béavogui, head of a group of lawyers.

The detentions come days after Fofana was installed as the provisional coordinator of the opposition RPG party until a congress is convened.

The West African country's current military regime took power in September after ousting former president, Alpha Conde, the first democratically elected president who had been in power since 2010.

Colonel Mamady Doumbouya, who led the coup and was sworn in as interim president, pledged to "refound the state", fight corruption and reform the electoral system.