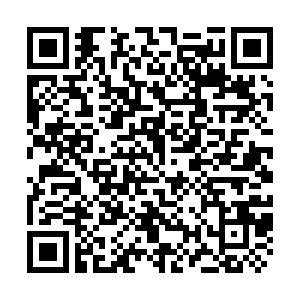 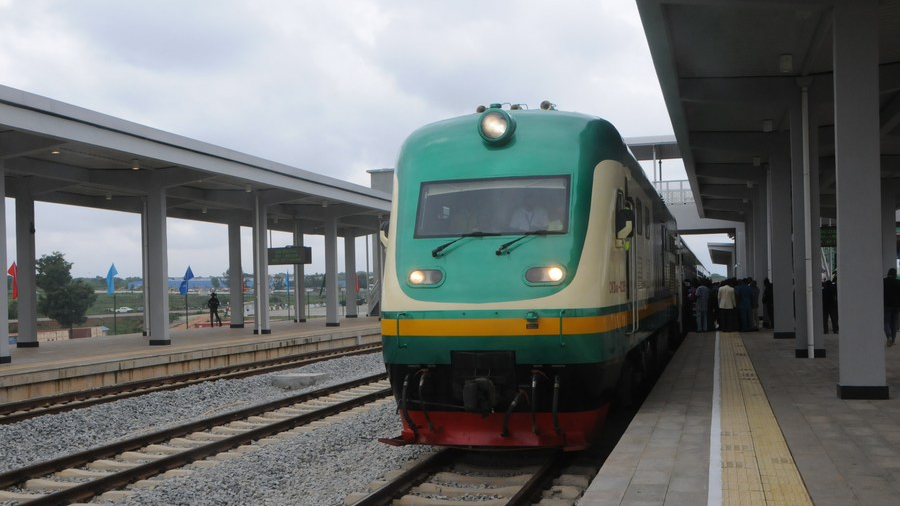 FILE PIC: This photo shows that a train is pictured at a train station in suburban Abuja, on July 26, 2016. /Xinhua

FILE PIC: This photo shows that a train is pictured at a train station in suburban Abuja, on July 26, 2016. /Xinhua

Nigerian railway authorities on Friday confirmed 14 coaches were involved in last month's train attack in the northwestern part of the country, saying 12 of them have been successfully recovered back to their stations.

On March 28, a passenger train en route to Kaduna from Abuja, the Nigerian capital, was attacked by yet-to-be-identified gunmen in Rijana, a town in Kaduna. The terrorists had planted explosive devices along the rail track, and when the Abuja-Kaduna bound train approached the point, the device exploded, causing the train to derail.

In a statement on Friday, Fidet Okhiria, managing director of the Nigerian Railway Corporation, said efforts were being made to recover the remaining two coaches.

The railway chief said intensive and more expansive track repair works had also been achieved at the incident site.

According to him, 362 passengers and 20 train crew members were on board the train at the time of the incident.

On March 29, the government confirmed that eight passengers were killed and 26 others sustained injuries in the attack, adding investigations were still ongoing to ascertain the status of the passengers who were riding the train and remain unaccounted for.