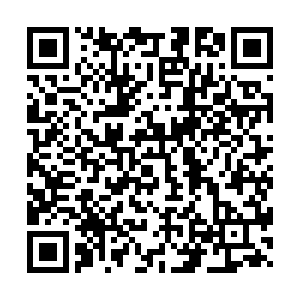 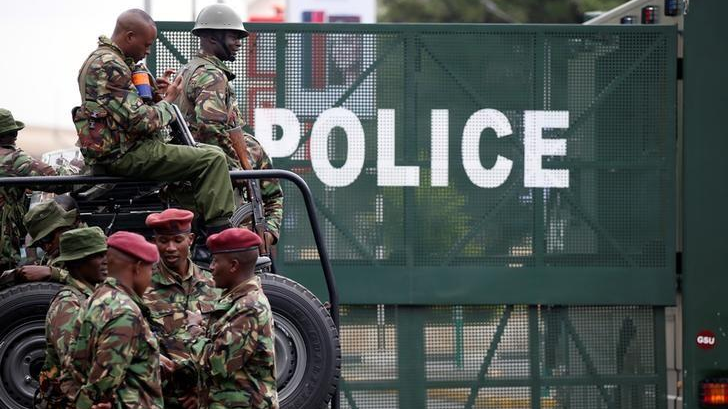 Kenyan police confirmed Sunday that they are interrogating a terror suspect who was found surveying the newly built Nairobi Expressway.

The suspect, identified as David Mulinge Kasimbi, was found at a place deemed off-limits to pedestrians, according to a security report.

"Upon interrogation, he was unable to give a satisfactory account of himself," the police report said.

The police said some sections of the road are no-go zones for pedestrians and are being protected by armed security officials.

The 73.5 billion shilling (about 638 million U.S. dollars) 27-km thoroughfare, built under a public-private partnership program, is expected to cut travel time from the south to west of Nairobi to about 20 minutes, down from up to two hours currently during peak time.

The latest arrest came at a time when security has been heightened following reports that al-Shabab has dispatched an unknown number of suicide bombers to launch terror attacks in Kenya.