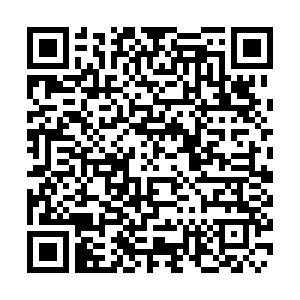 The 44th edition of the Cairo International Film Festival (CIFF) will be held from November 13 to November 22.

The CIFF, one of the oldest and most prestigious festivals in Africa and the Middle East, is the only festival in the Arab and African region registered in category A at the International Federation of Producers in Paris (FIAPF).

Submissions for the 2022 festival will open on May 15 and close on August 15.

The announcement of the 44th CIFF edition comes as veteran actor Hussein Fahmi and filmmaker and experienced programmer Amir Ramses take over the reins of the festival as president and director respectively, following the departure of former CIFF president, Mohamed Hefzy.

"Preparations for the festival have started already and we are hoping to achieve an edition worthy of the festival legacy," said Fahmi.

On his part, Ramses said the event's organization was well underway, and invitations had already started being sent to representatives of potential films that could be screened.

"We have already started to watch, invite and follow up on the expected important films of the year along with the programming team," he said.

According to CIFF, the 2021 edition saw 98 films from 63 countries participate, including 27 world premieres, 7 international premieres, 44 MENA premieres and 15 Arab and North African premieres.