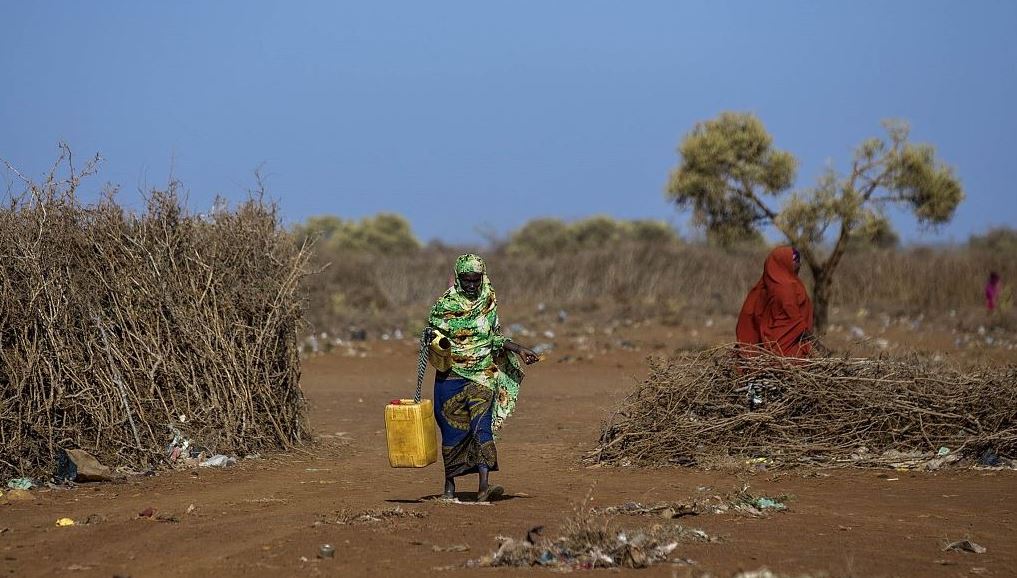 The United Nations has issued an inter-agency appeal for immediate funding to enable a scale up of life-saving assistance in Somalia amid a biting drought that threatens the lives of almost 40 percent of the country's population.

According to the agencies, millions of Somalis have exhausted their ability to cope with the crisis and funding shortfalls mean humanitarians will be unable to meet the needs of the growing number of people facing an emergency.

"The projection for the risk of famine in six locations is extremely worrisome and should serve as a very serious warning if we really meant 'never again' after 2011. The reality is that time is not on our side and many more lives and livelihoods are bound to be lost in case of further funding delays," said Adam Abdelmoula, Deputy Special Representative of the Secretary-General, Resident and Humanitarian Coordinator.

"I therefore continue to call on the authorities and our development partners to act decisively and help scale up resources to match the rapidly increasing needs, save more lives and rescue more livelihoods for the people of Somalia," he added.

The UN agencies pointed out that children under five are the most vulnerable as the drought worsens, and access to food and milk is very scarce due to rising commodity prices and livestock losses.

Last month, the UN attributed the grave humanitarian situation in Somalia to decades of conflict, recurrent climate shocks and disease outbreaks, including the impacts of the COVID-19 pandemic.

The current drought has worsened the situation further, wiping out crop harvests and leading to loss of livestock due to a lack of water and pasture, depriving many pastoral communities of their only source of income.

The Horn of African country has already seen three failed rainy seasons, with a fourth, supposed to start this month and continue through June, also projected to be below average.