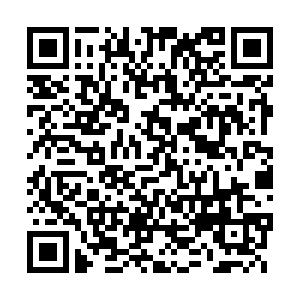 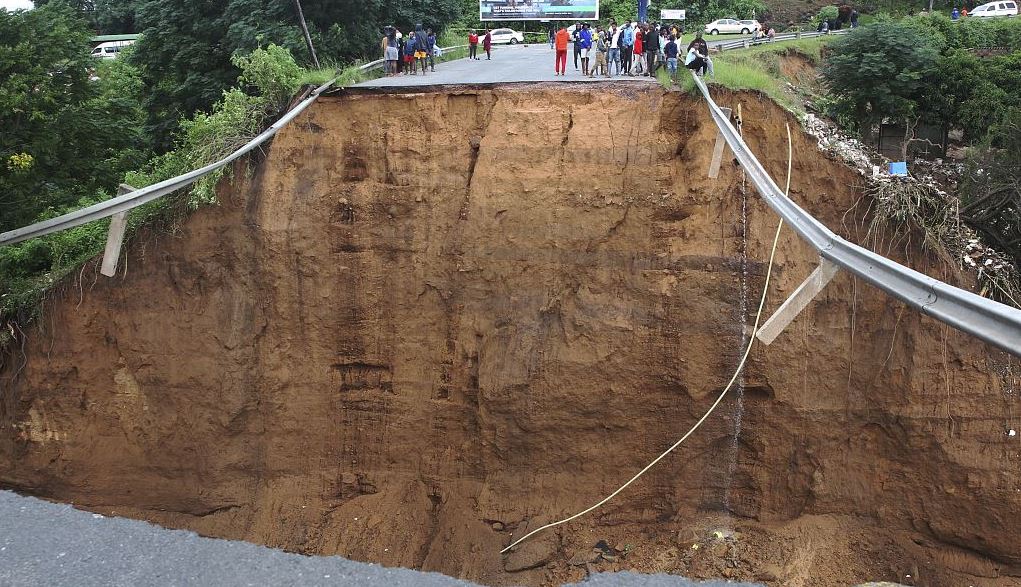 People stand in front of a bridge that was swept away in Ntuzuma, outside Durban, South Africa, Tuesday, April 12, 2022. /CFP Photo

People stand in front of a bridge that was swept away in Ntuzuma, outside Durban, South Africa, Tuesday, April 12, 2022. /CFP Photo

The coastal province has experienced heavy downpours since the weekend, triggering flash floods that have killed many people, and swept away bridges, homes, vehicles, and roads.

The death toll from the devastating floods reached 259 by Wednesday.

Authorities have cautioned communities adjacent to rivers to relocate to higher grounds immediately.

President Ramaphosa's visit was intended to give him a first-hand look at the damage caused by the floods. He also took the opportunity to assess the response of the government and civil society and offer support to affected communities.

"This is a tragic toll of the force of nature and this situation calls for an effective response by the government in partnership with communities," he said.

"This situation calls on us to come together as a nation and offer assistance to those who desperately need our care and support."