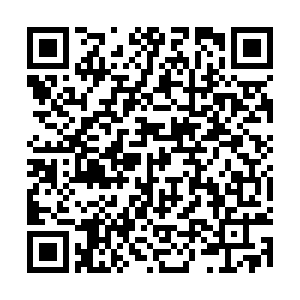 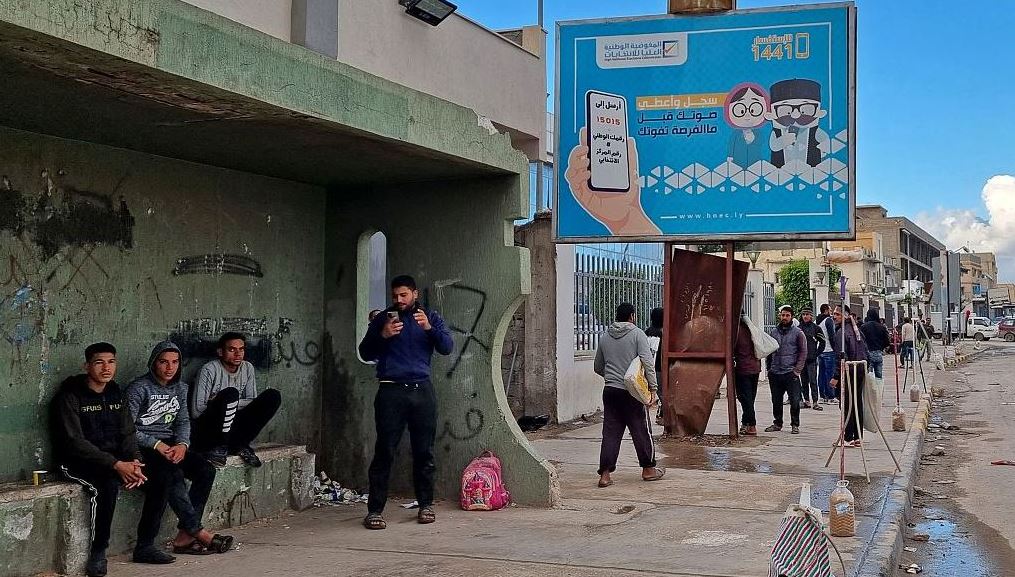 Consultations by Libya's Joint Committee of the House of Representatives (HoR) and the High Council of State (HCS) started on Wednesday in Cairo, Egypt, aimed at determining the constitutional basis for fair, credible and transparent, and elections.

The talks, happening under the auspices of the United Nations, were launched by the Special Advisor to the Secretary-General (SASG) on Libya, Stephanie Williams.

"It is the belief of the Libyan public that the ultimate solution to the issues that continue to plague Libya is through elections, held on a solid constitutional basis and electoral framework that provides the guardrails for an electoral process," the UN envoy told the delegates.

"You have a critical role to play in making your voice heard in support of your 2.8 million fellow Libyan citizens who have registered to vote," she added.

Libya has been suffering insecurity and chaos since the fall of the late leader Muammar Gaddafi in 2011.

The Cairo talks, announced by Williams in March, hope national elections can be held as soon as possible.