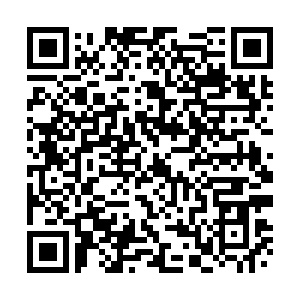 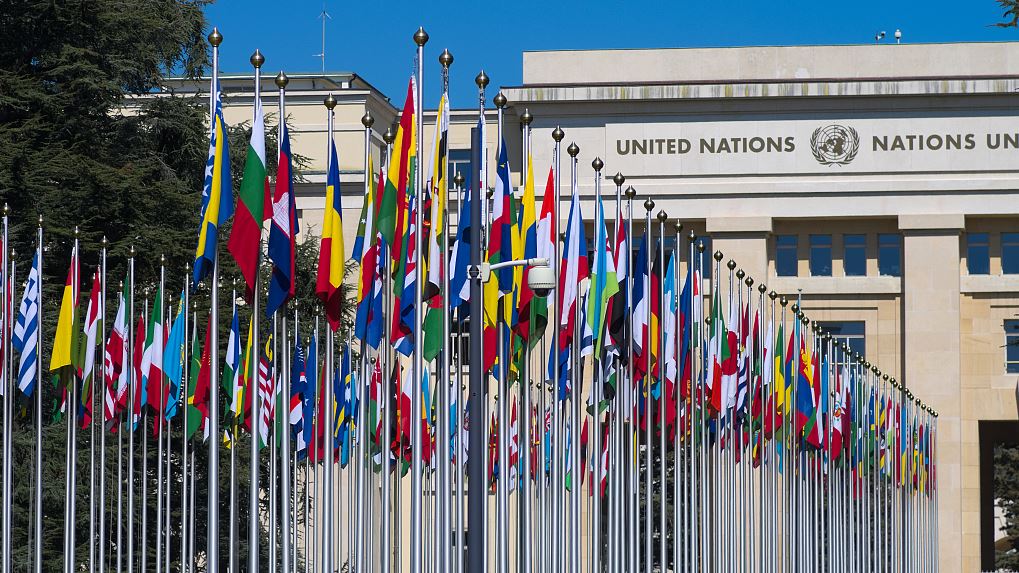 The United Nations Secretary-General on Wednesday presented the first detailed policy brief to be issued by the Global Crisis Response Group on Food, Energy and Finance (GCRG), detailing the impact of the Russian military operation in Ukraine.

"We are now facing a perfect storm that threatens to devastate the economies of developing countries," the UN chief said, pointing out that while most attention is focused on the effects of the war on Ukrainians, it is also having a global impact.

According to the policy brief, Ukraine and Russia provide 30 per cent of the world's wheat and barley, one-fifth of its maize, and over half of its sunflower oil.

Together, their grain is an essential food source for some of the poorest and most vulnerable people, providing more than one-third of the wheat imported by 45 African and least-developed countries.

The supply of all these commodities globally continues to be disrupted as the conflict rages on in the Eastern European country.

The UN estimates that the Ukraine conflict risks tipping up to 1.7 billion people — over one-fifth of humanity — into poverty, destitution and hunger.

The GCRC policy brief spelled out the importance of global cooperation in tackling the crisis, which, it says, "will leave deep and long-lasting scars."

It calls on international financial institutions to release funding for the most vulnerable countries, help governments in developing countries to invest in the poorest and most vulnerable by increasing social protection, and work towards reforming the global financial system so that inequalities are reduced.

The Global Crisis Response Group on Food, Energy and Finance is a 32-member group, chaired by UN Deputy Secretary-General Amina Mohammed, which includes heads of UN agencies, development banks and other international organizations.