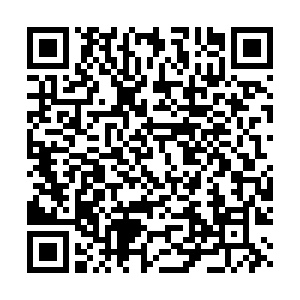 South Africa's power utility on Thursday announced the suspension of load shedding for the Easter period.

In a statement, Eskom said it would suspend the practice starting Friday at 5:00am local time.

"The planned suspension of load shedding is due, in part, to the lower demand expected over the weekend," the utility said.

"However, there remains a possibility that load shedding will need to be implemented during next week as the demand returns," it added.

Eskom mainly uses to relieve stress on its primary energy sources when demand for electricity is greater than the primary power sources can supply.

South Africa has chronically suffered from power insufficiency since 2008, with power cuts on and off regularly.