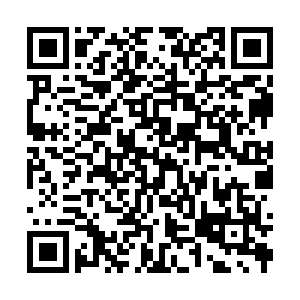 France and Algeria have been working on reviving their bilateral relations, said French Foreign Minister Jean Yves Le Drian during his visit to the North African country.

France and Algeria "were working on reviving bilateral relations," said Le Drian after his meeting with Algerian President Abdelmadjid Tebboune, adding that "Algeria and France share historical, deep and multiple human relations that bring together the two peoples."

The French top diplomat said the two countries' cooperation on security is indispensable in the region, while stressing the urgency of relaunching the transition process in Libya and improving the situation in the Sahel region.

He said that France and Algeria also share major challenges amid the situation in Ukraine and its repercussions on Europe's security and international stability, noting that Europe has to diversify energy resources.

Le Drian said the two countries agreed to resume dialogue on a number of cooperation activities including immigration and the fight against terrorism.

This is Le Drian's second visit to Algeria within four months.

France has been trying to mend its ties with Algeria, which were soured by Algeria's decision to recall its ambassador to France in October 2021 in protest over French President Emmanuel Macron's critical remarks against Algeria. Macron criticized the "political-military system" in Algeria, a former French colony, for rewriting Algerian history and fomenting "hatred" toward France.