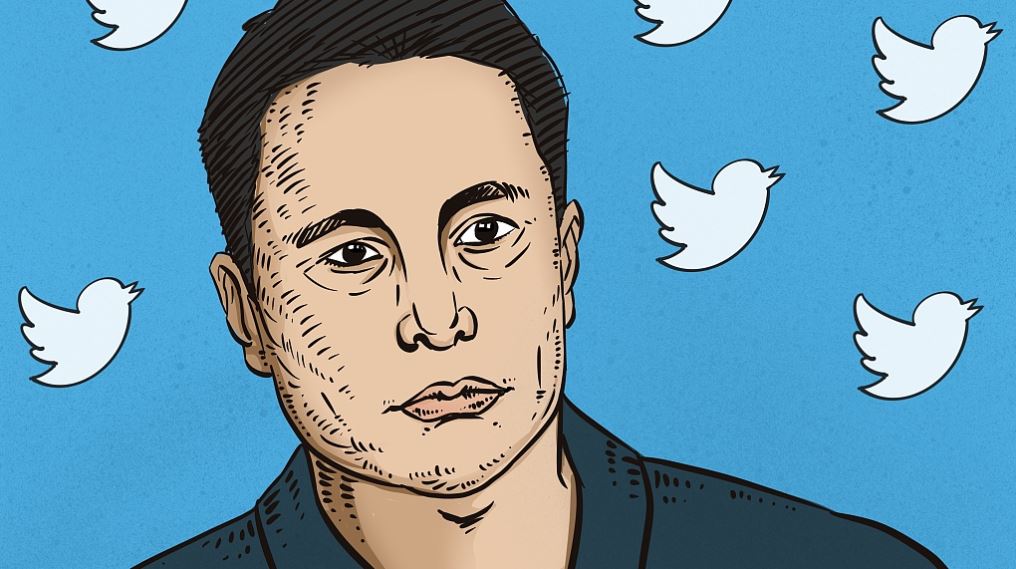 Twitter on Friday moved to defend itself against Elon Musk's $43 billion hostile takeover bid, announcing a plan that would allow shareholders to purchase additional stock.

"The Rights Plan will reduce the likelihood that any entity, person or group gains control of Twitter through open market accumulation without paying all shareholders an appropriate control premium," the social networking company said in a statement.

The announcement comes after billionaire entrepreneur Elon Musk said he is willing to pay $54.20 per share to buy 100 percent of the company, and the all-cash offer will value the social network company at $43.4 billion.

In response, Twitter released a statement confirming receipt of Musk's offer and saying its board will "carefully review the proposal to determine the course of action."

On April 4, Twitter confirmed that Musk had acquired a 9.2-percent share of the company to become its largest shareholder. Musk however refused to join the board.

As a board member, Musk wouldn't be allowed to own more than 14.9 percent of the company.

According to Forbes, Musk is now the world's richest man, currently worth $273.6 billion.