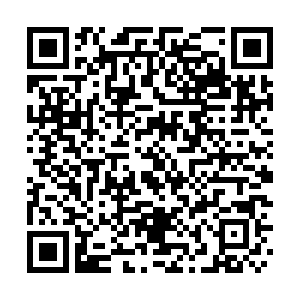 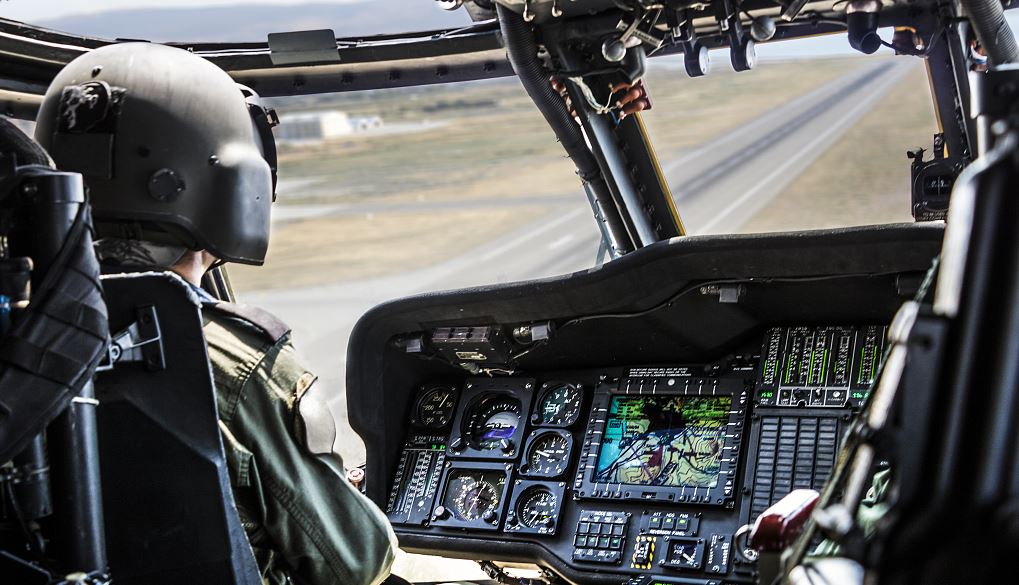 The U.S. State Department has approved the sale of 12 AH-1Z Attack Helicopters and other high-tech military equipment to Nigeria in a deal worth nearly 1 billion U.S. dollars.

"This proposed sale will support the foreign policy goals and national security objectives of the United States by improving the security of a strategic partner in Sub-Saharan Africa," the DSCA statement reads in part.

The proposed sale of military equipment to Nigeria has been blocked for long with concerns about the Nigerian government's human rights record, as its military grapples with multiple security crises at once.

Details on the sale were first sent by the State Department to Congress in January 2021.

The Nigerian military remains engrossed in a deadly conflict with Boko Haram, one of the world's deadliest terrorist groups that has operated in the West African region for more than a decade.

Various armed groups have also popped up in recent years, particularly in the country's northeast, killing hundreds of people and causing havoc.

A report by the Nigeria Security Tracker (NST) earlier this week said that in the first three months of 2022, nearly 3,000 people were killed in Nigeria.

NST in the report published on Wednesday noted that at least 2,968 people were killed while 1,484 were abducted in Nigeria from January to March.

A statement on Thursday by the Nigerian presidency in response to the recent killings announced that the country's air defense system is being reinforced with newly-acquired jets and drones which assemblage and training for operators has been hastened to meet the current exigencies.

"Nigerians are assured that the government will keep its promise to the nation and threats to security will be handled with the firmness they call for," the statement read. "And government will remain firm in securing the country's unity and progress."