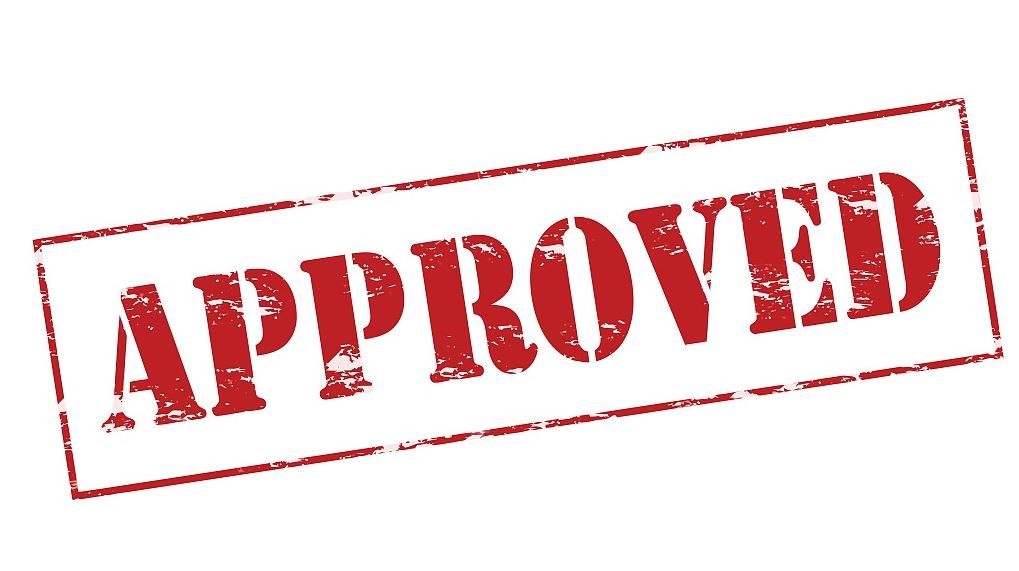 The Department of Homeland Security (DHS) on Friday announced temporal deportation relief and work permits to Cameroonians living in the United States citing raging conflict in the Central African country.

The 18-month Temporary Protected Status (TPS) will only apply to individuals who were already residing in the U.S. as of Thursday, April 14.

"The United States recognizes the ongoing armed conflict in Cameroon, and we will provide temporary protection to those in need," said Secretary Alejandro N. Mayorkas. "Cameroonian nationals currently residing in the U.S. who cannot safely return due to the extreme violence perpetrated by government forces and armed separatists, and a rise in attacks led by Boko Haram, will be able to remain and work in the United States until conditions in their home country improve.”

A country may be designated for TPS when conditions in the country fall into one or more of the three statutory bases for designation: ongoing armed conflict, environmental disaster, or extraordinary and temporary conditions.