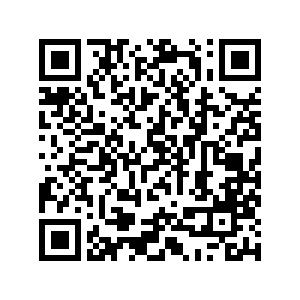 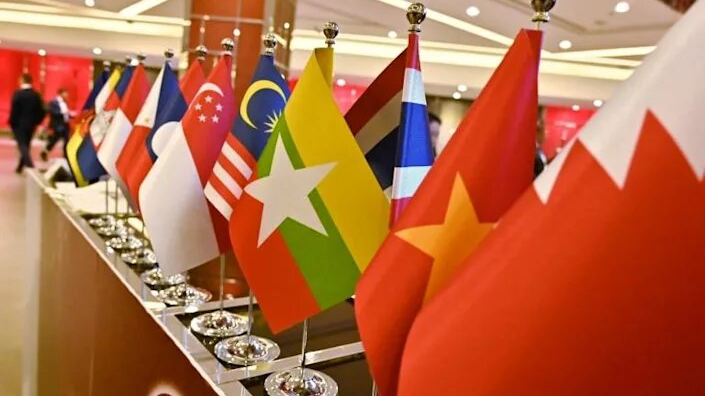 Flags are displayed of the countries attending a November 2019 ASEAN Summit in Bangkok. /AFP

Flags are displayed of the countries attending a November 2019 ASEAN Summit in Bangkok. /AFP

The U.S. President Joe Biden will meet in mid-May with the leaders of Southeast Asian nations (ASEAN) in Washington D.C., according to a statement released by the White House on Saturday.

The summit, originally scheduled for March, "will demonstrate the United States' enduring commitment to ASEAN," White House press secretary Jen Psaki said in a statement, referring to the Association of Southeast Asian Nations.

"It is a top priority for the Biden-Harris Administration to serve as a strong, reliable partner in Southeast Asia," the statement said.

The summit, originally set for March 28 and 29 before being delayed without a new date, will now take place on May 12 and 13.

The meeting was postponed amid reports that the leaders of some ASEAN members had scheduling conflicts, and as the Ukraine crisis continued to deepen.