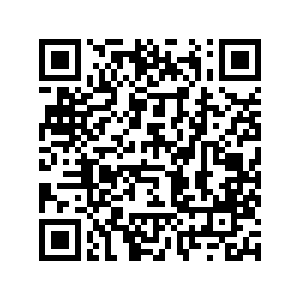 Zimbabwe celebrated its 42nd Independence Day on Monday with festivities to mark the day being held across the country under the theme: "Leaving no one and no place behind."

The country's President Emmerson Mnangagwa held the celebrations at the Barber Fields Stadium on the outskirts of Bulawayo, the country's second largest city in line with the Government's devolution thrust.

This is also the first time Zimbabwe has held its Independence Day celebrations outside the capital Harare since its independence.