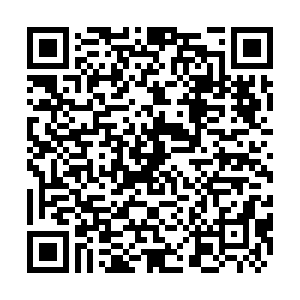 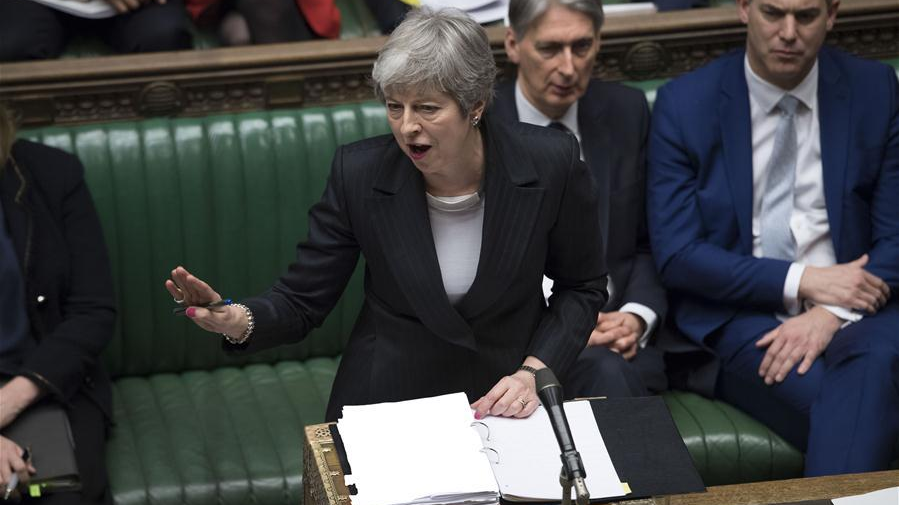 Former United Kingdom Prime Minister Theresa May has criticized plans to send asylum seekers to Rwanda on the grounds of "legality, practicality and efficacy".

The former Conservative prime minister told the Commons she also fears that the new asylum policy - that will see refugees who reach the UK through illegal routes deported to Rwanda- could split families up and increase the trafficking of women and children.

It comes after the Archbishop of Canterbury used his Easter Sunday sermon to criticize the government scheme, calling the policy un-Christian and saying it raises "serious ethical questions".

Making a statement on the proposals in the Commons, Home Secretary Priti Patel said "access to the UK's asylum system should be based on need, not the ability to pay people smugglers" and reiterated that the plans are consistent with the UK's international and legal obligations.

But shadow home secretary Yvette Cooper called the policy "shameful", adding: "She is making it easier for the criminal gangs and harder for those who need support."