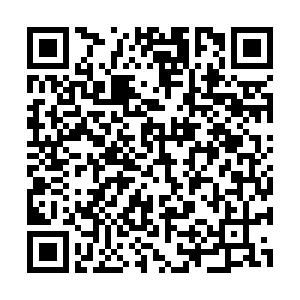 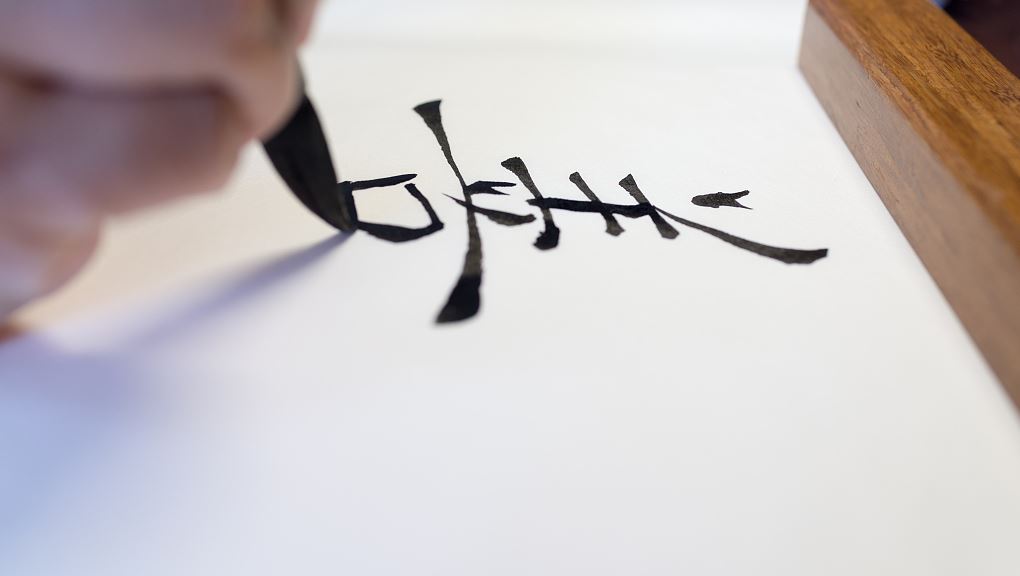 In Egypt, the ways to learn Chinese have become increasingly diverse and considerate towards local youngsters who are willing to challenge themselves with the language famed for profoundness and splendid culture.

During an event held in Cairo on Thursday marking the UN Chinese Language Day, which falls on April 20, Egyptian students expressed their ambition to master the language.

Jawnaa Essam, a teenage student at Egyptian Chinese Friendship School, said that Chinese is a difficult language but at the same time, it's amazing and enjoyable to learn, "which is why I want to learn it and be fluent in it."

"I like today's celebration, and it has motivated me to learn Chinese and have a China-related career like a translator and visit China in the future," the Egyptian student told Xinhua.

The event was held in the Misr Public Library (MLP) overlooking the Nile River and decorated with Chinese red lanterns. It was co-organized by the China Cultural Center (CCC) in Cairo, the Chinese Bridge Club in Cairo, and Confucius Institute at Cairo University.

Students from the Egyptian Chinese Friendship School and Confucius Institute at Cairo University put on the performance of Chinese songs and the Chinese martial arts.

Shao Bin, CCC deputy director, handed over a gift of nearly 300 books to the library, hoping for a growing cultural exchange between China and Egypt.

The Chinese language is an important carrier of the deep and vast Chinese culture, Shao told the event, adding that the 20-year-old CCC in Cairo was one of the oldest large-scale overseas Chinese cultural centers.

"Over the past 20 years, the CCC in Cairo held over 50 Chinese language courses, in addition to specialized training courses on tour guiding in Chinese, Chinese calligraphy, and commerce in Chinese, with the participation of thousands of trainees and students," said the Chinese cultural official.

Riad Taher Radwan, director of MPL, told Xinhua that the library, which prepares to expand branches from 21 to 24 nationwide, enjoys longstanding cooperation with CCC in holding activities and symposiums.

"Egyptian public libraries and youth facilities seek to consolidate relations between Egypt and other countries and I see that our relations with China are going well," said the library director.

For her part, Gianna Xu, head of the Chinese Bridge Club in Cairo, said the channels for learning Chinese have increased in Egypt, and Chinese is now an official curriculum of Egyptian primary, preparatory and secondary schools.

"We would like the Chinese language to be a bridge between China and Egypt that enhances their friendship," Gianna told Xinhua.