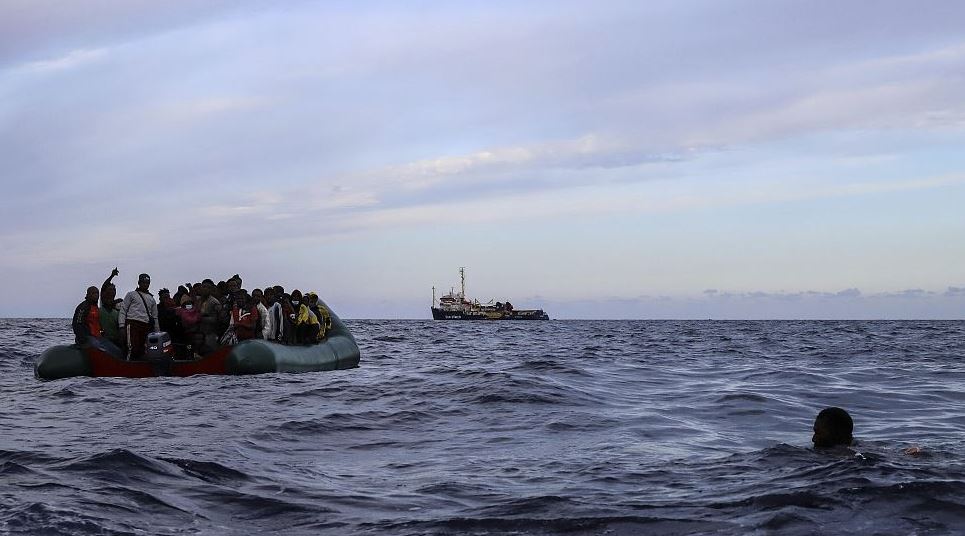 The Lebanese army on Sunday rescued 45 people and recovered eight bodies after a migrant boat sunk in the waters off the northern city of Tripoli.

The Lebanese army said at a press conference that high waves submerged the overloaded boat, which carried more than 50 people.

Some of the rescued people were treated on the ground, while others were transferred to nearby hospitals to receive emergency medical care.

Search operations began Saturday night shortly after the boat leaving the coastal town of Qalamoun drowned in the sea.

The Lebanese army, security forces and the Red Cross were deployed at Tripoli's port to join the rescue process.

Lebanese President Michel Aoun on Sunday asked the judicial and military authorities to start an investigation into the incident.