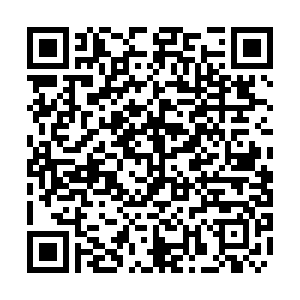 "The fire outbreak occurred at an illegal bunkering site and it affected over 100 people who were burnt beyond recognition," Reuters quotes the state commissioner for petroleum resources, Goodluck Opiah, said.

In October 2021, 25 people, including some minors, were killed at another illegal refinery in the same state.

Officials have in the past said Nigeria loses 200,000 barrels of crude oil a day because of theft and vandalism, according to a report from Reuters.