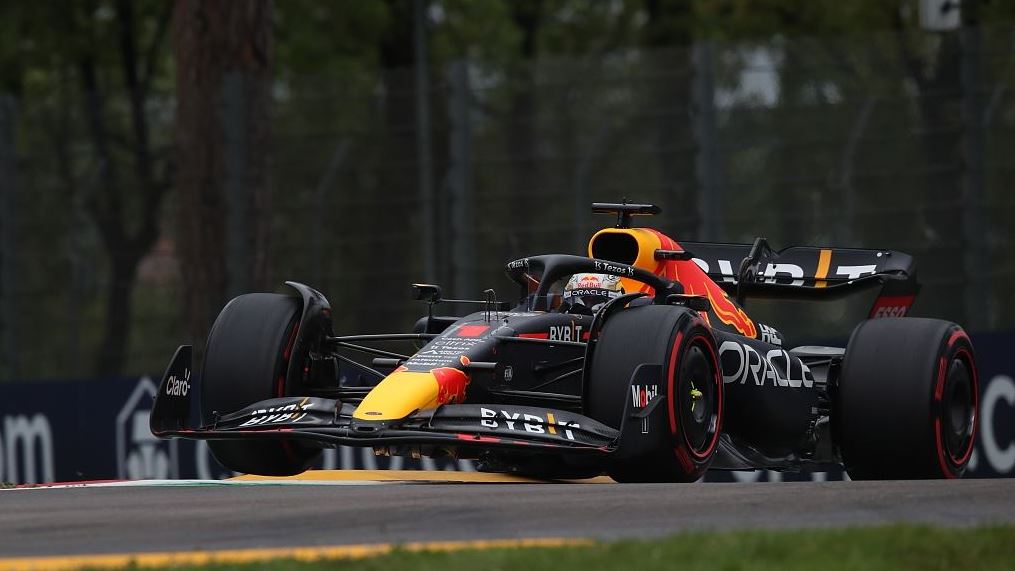 The Dutchman started the race in first position but a great start by Leclerc got him ahead by Turn 1.

The defending champion however produced an inspired drive to chase down the Ferrari and made his move for the lead with two laps left – sliding by into Tamburello.

He expressed delight for his win after the race, pointing out however that there was still work to do on Sunday.

"My start was not very good, but I think we had pretty decent pace; it took a while to try put the pressure on," said Verstappen. "I think we were better on our tyres at the end of the race I could get in the race so then I could get in the DRS, and we had a good fight into Turn 2 but it was fast – pushing quite a bit."

"I'm of course happy about today but I know that tomorrow, with also other tires compounds coming into play, it might be a bit different. But we had a good day," he added.

Red Bull's second car driven by Sergio Perez completed the top three, having climbed up the grid from seventh.