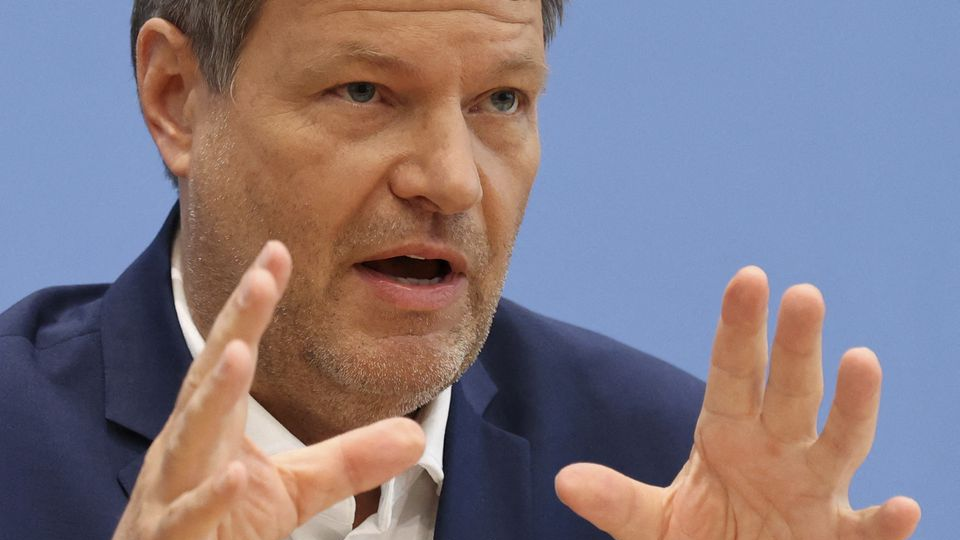 Germany is preparing for a change of control at the PCK refinery in Schwedt operated by Russian state-owned Rosneft that accounts for all of Germany's remaining Russian oil imports, Economy Minister Robert Habeck said on Wednesday.

The European country has set out plans to become independent of Russian oil, which would make a European Union oil embargo manageable for Europe's biggest economy.

It has reduced the proportion of oil it sources from Russia to 12 percent from 35 percent, leaving PCK the only remaining consumer of Russian oil in the country.

In the video posted on Wednesday, Habeck said he was nearing an agreement with Poland following talks he held there on Tuesday. "We made good progress. Now it's about technical details," he said.

Under Habeck's plans, part of the supply for PCK would be shipped via the German Baltic Sea port of Rostock, and Habeck said solidarity from Poland was needed to supply the rest.

Germany's Cabinet this week approved a legislative amendment that would make it easier for Germany to take control of assets and firms critical to its energy supply, a move that came in response to the growing risk of disruptions.