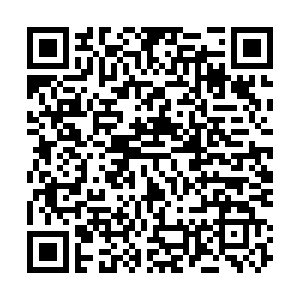 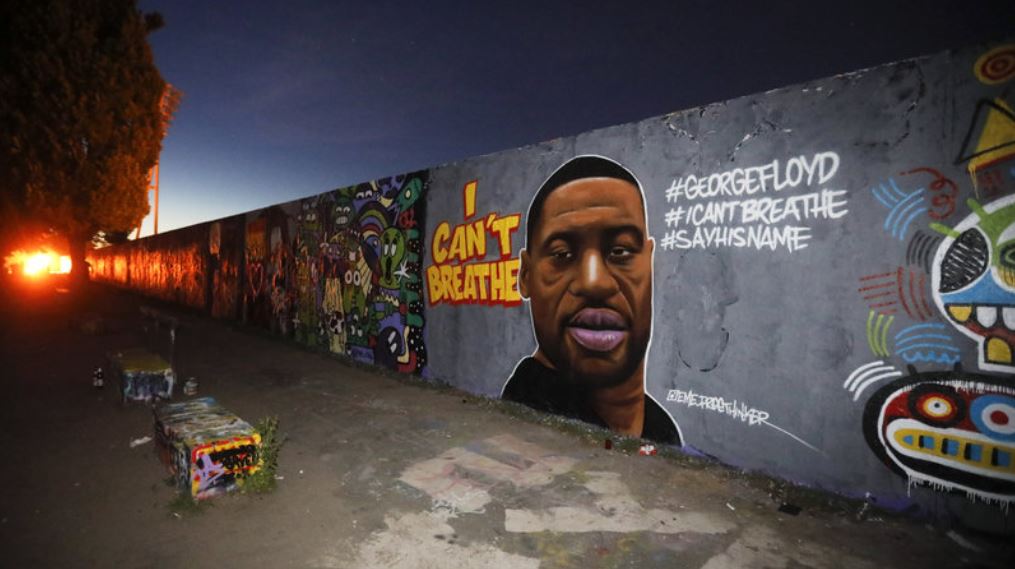 George Floyd, the black American man who was killed in custody by police in the United States. /AP

George Floyd, the black American man who was killed in custody by police in the United States. /AP

The Minneapolis Police Department has engaged in a pattern of race discrimination for at least a decade, including stopping and arresting Black people at a higher rate than white people, using force more often on people of color and maintaining a culture where racist language is tolerated, an investigation launched in the U.S. after George Floyd’s killing found.

The report released Wednesday by the Minnesota Department of Human Rights following a nearly two-year investigation said the agency and the city would negotiate a court-enforceable agreement to address the long list of problems identified in the report, with input from residents, officers, city staff and others.

The report said police department data “demonstrates significant racial disparities with respect to officers’ use of force, traffic stops, searches, citations, and arrests.” And it said officers “used covert social media to surveil Black individuals and Black organizations, unrelated to criminal activity, and maintain an organizational culture where some officers and supervisors use racist, misogynistic, and disrespectful language with impunity.”

Police killings of Black Americans have drawn acute national attention in recent years, particularly after a white Minneapolis police officer kneeled on the neck of George Floyd until he died in 2020.

Floyd's death, which was filmed by a bystander in a video that went viral, fueled the Black Lives Matter movement and sparked months of protests against racial injustice and police brutality in the United States and around the world.