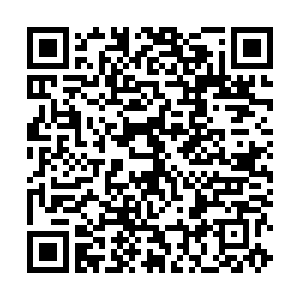 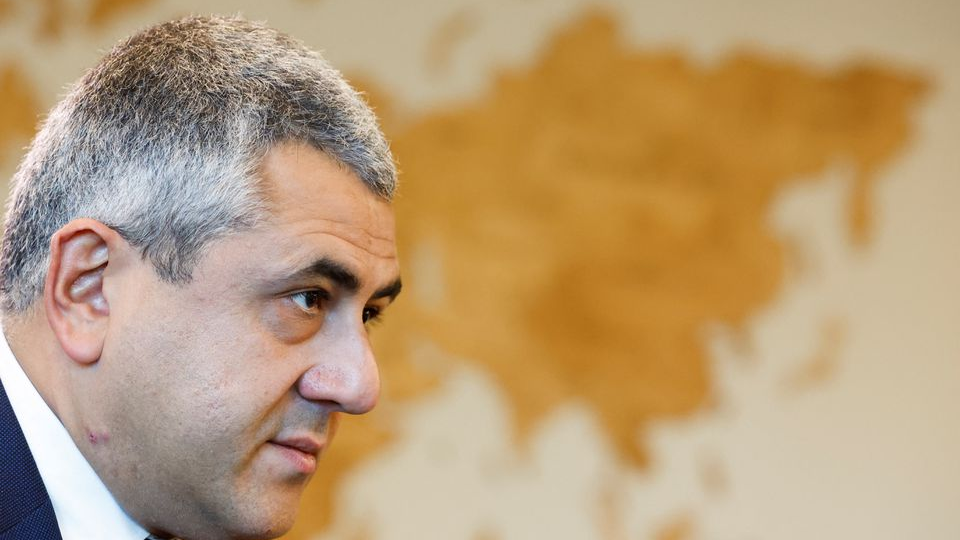 The United Nations World Tourism Organisation (UNWTO) voted to suspend Russia's membership over its military operation in Ukraine with immediate effect on Wednesday, shortly after Moscow told the agency it had decided to quit.

The vote had been scheduled long before Russia announced its decision to leave the organization, starting a process the UNWTO said would take a year to complete.

The Spanish government said in a statement the suspension could be lifted when the Assembly perceives "a change in the policy of the Russian Federation". The Assembly next meets in 2023.

Kremlin spokesman Dmitry Peskov told reporters the decision to quit the UNWTO, which provides technical support to promote tourism, would not affect the sector in Russia.

"The tourism sector, especially domestic tourism, will continue its development. The external directions for tourism are also open, hinging on questions of competition in terms of quality and price," he said, without elaborating.