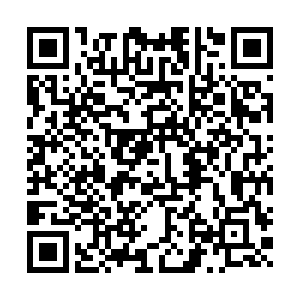 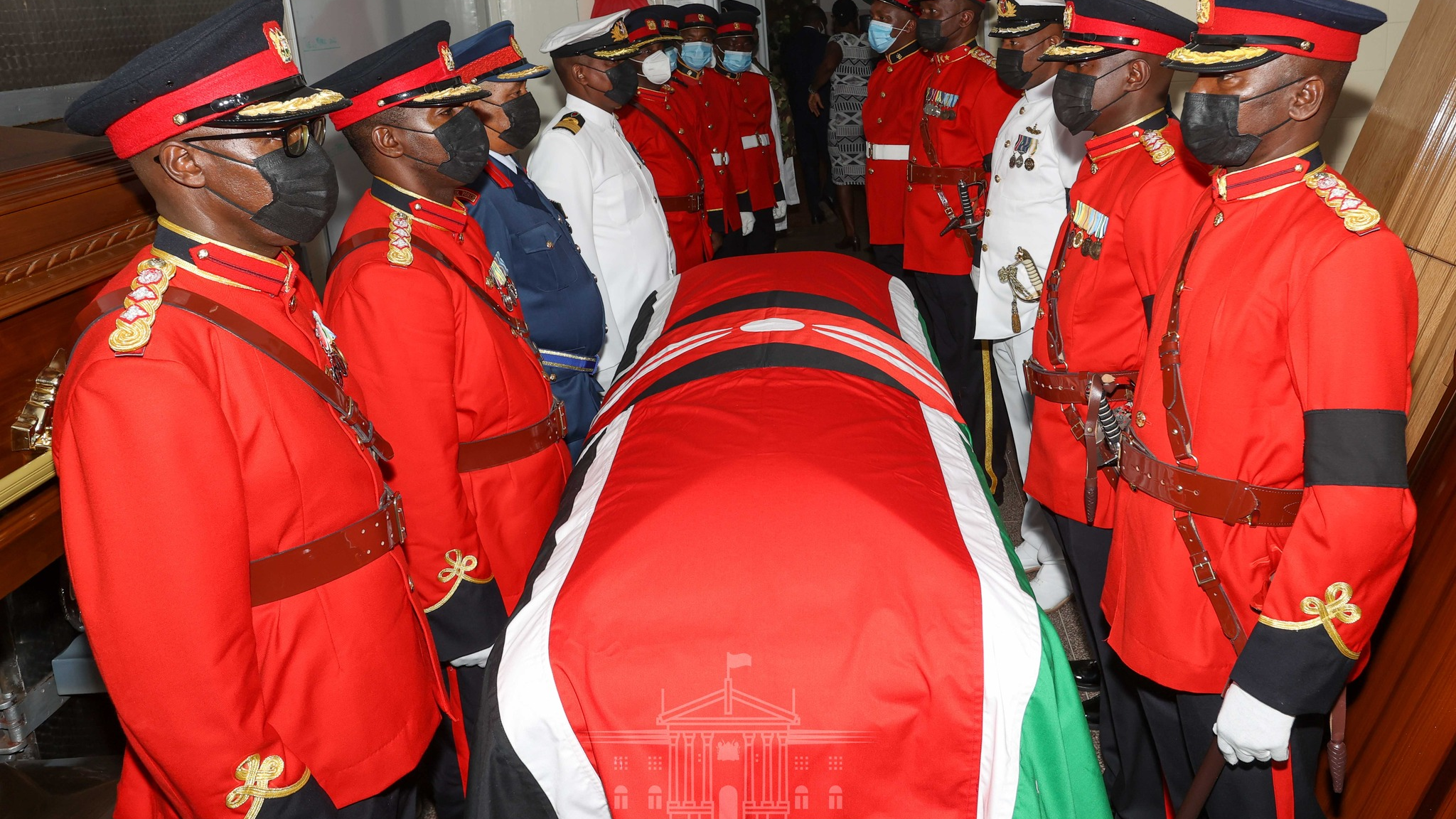 South Africa's President Cyril Ramaphosa and his South Sudan counterpart Salva Kiir will lead foreign leaders in paying their last respects to the late Kenya's President Mwai Kibaki at his State funeral in the Nyayo National Stadium on Friday.

A list provided by the Ministry of Foreign Affairs shows that other expected dignitaries include Ethiopia's President Sahle-Work Zewde and former Malawi President Joyce Banda.

In his condolence message, President Ramaphosa said Kibaki championed the cause of democracy and unity in Kenya and beyond.
President Kiir, who declared three days of national mourning with flags flying at half-mast across South Sudan in honour of Kibaki, described him as a courageous statesman who earned the respect of his peers because of his work on regional stability.

"President Kibaki took a principled stance in his pursuit of dignified and practical politics throughout his political career. In opposition, his practical approach to politics kept the torch of accountability on Kenyan institutions," President Kiir said.

Ugandan President Yoweri Museveni, who will be represented by Ms Alupo, described Kibaki as a transformational leader and a true Pan-Africanist.

"While at the helm of Kenya's leadership, he played a fundamental role in achieving socio-economic transformation and prosperity for the Kenyan people. He was active in deepening the roots of African unity and cooperation for peace, development and security," President Museveni said.

Rwandan President Paul Kagame, who will be represented by PM Ngirente, said: "His dedication to the economic transformation of Kenya and his work towards regional integration will be remembered for many generations. The people of Rwanda stand with Kenya during this time.”

Tanzania's Samia Suluhu Hassan, for her part, said Kibaki was "one of Africa's finest sons," President Hassan will be represented by her deputy, Mr Mpango.

He will be remembered for spearheading free primary education, infrastructure developments in transport and energy, and increasing the availability of and access to healthcare.

He died on April 22 aged 90 and will be laid to rest on Saturday at his home in Central Kenya.