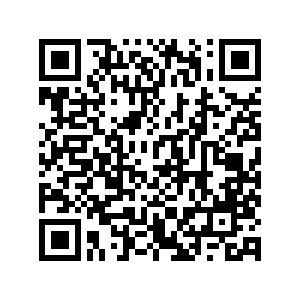 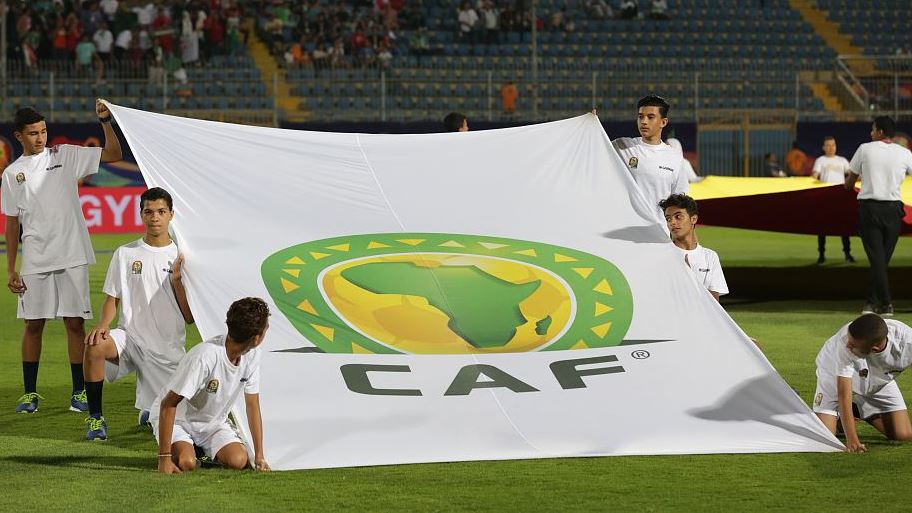 The Confederation of African Football (CAF) has postponed the draw for the 2022 African Nations Championship (CHAN), which was scheduled for Friday.

The body did not give any reasons for the postponement, but said it will communicate new dates in due course.

CHAN 2022 is scheduled to be played in January 2023, having been postponed from the initial July-August 2022 dates due to COVID-19 disruptions.

CHAN is the second-tier biennial football tournament in Africa, reserved for players who play for local-based clubs within the continent.

The Algerian Football Federation (FAF) announced its plan to bid for rights to host the CHAN 2022 in May 2018, and CAF officially named the North African nation as hosts in September 2018.

The Algeria tournament will be the seventh edition of the continental competition which was launched in 2009.

The tournament will be played just five months ahead of the 2023 Africa Cup of Nations (AFCON), the top-tier football competition in Africa.