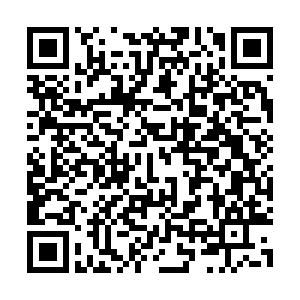 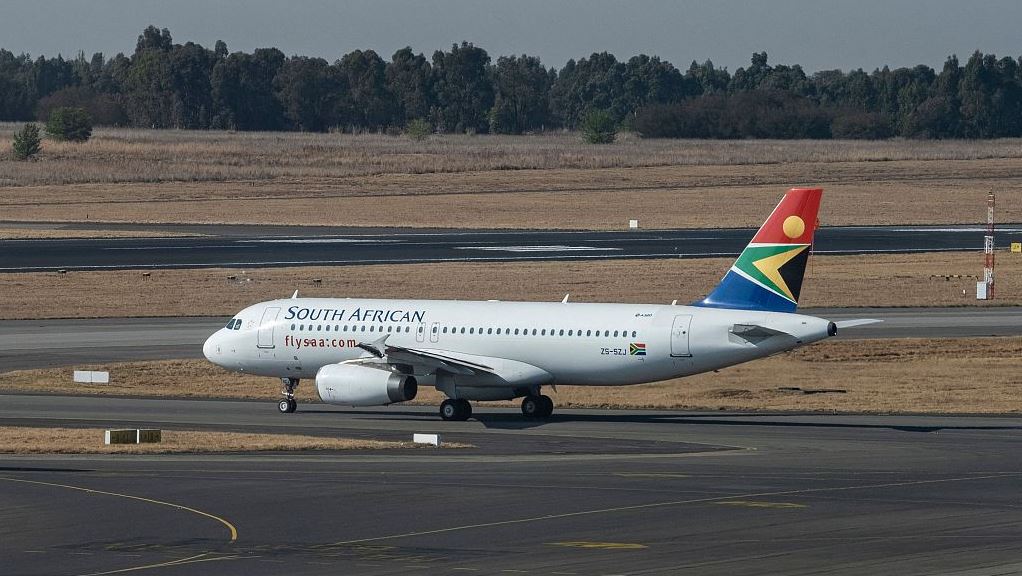 The interim CEO of South Africa's national air carrier is set to leave the company on Saturday.

Kgokolo's departure will pave the way for John Lamola to assume the role of the executive chair as well as CEO with effect from May 1, 2022.

"Since exiting business rescue in April 2021, SAA has made significant strides in improving revenue and reopening services both locally and regionally and is now fully focused on its transition to control by its envisaged majority shareholder, Takatso Consortium, which will take a 51 percent stake in SAA later in the year," SAA said in a statement on Thursday evening.

Lamola's appointment comes amid plans by SAA and Kenya Airways to combine efforts to establish an African airline by 2023.

The two airlines signed Strategic Partnership Framework in November 2021, a move expected to boost their financial prospects after years of struggles.

The signing of the partnership will see the two carriers work together to increase passenger traffic, cargo opportunities, and general trade by taking advantage of their strengths in South Africa, Kenya, and Africa.