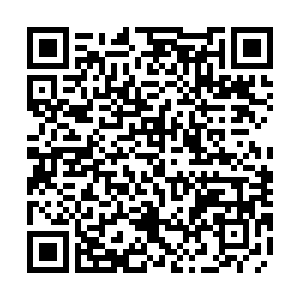 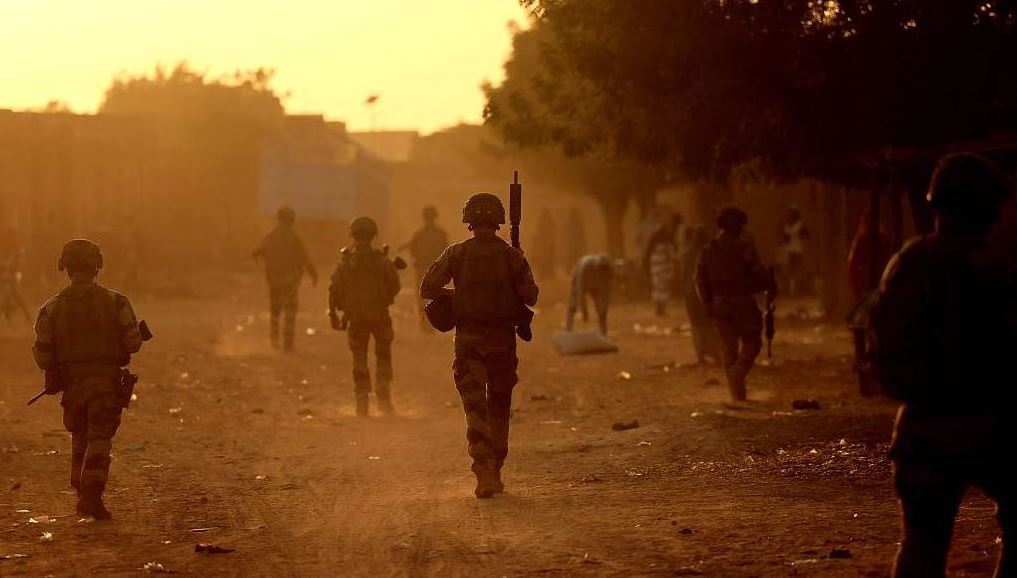 The World Health Organization (WHO) said on Friday it has released $8.3 million from its Contingency Funding for Emergencies to assist 10.6 million people in need of emergency health services in the troubled Sahel region.

Some 33.2 million people are grappling with the devastating impacts of armed conflict, insecurity, food insecurity and displacement in the Sahel.

The funds announced by the WHO will be directed towards delivering crucial health services to populations living in displacement camps and sites as well as those affected by disease outbreaks across six countries in the region.

The UN agency said it will work to improve treatment of malnutrition in Burkina Faso; strengthen cholera diagnostics in Cameroon; provide essential services to 100 000 people in Chad; deploy psychologists to all 10 regions in Mali; equip and train four outbreak response teams in Niger; and re-establish services in two hospitals in north-east Nigeria, which provide services to some 300 000 people.

"Armed conflict and increasingly worsening impacts of climate change are exerting untold hardship on millions of children, women, families and even entire communities across the Sahel. We are committed to providing crucial health assistance to the affected populations and help ease the deep deprivations they are facing," said Dr Abdou Salam Gueye, the Director of Emergency Preparedness and Response at WHO Regional Office for Africa.

According to the WHO, the Sahel region has some of the highest maternal mortality rates globally, at 856 deaths per 100,000 live births, due to poor access to maternal and reproductive health care as well as a high prevalence of early marriage.

The region's worrying situation has been worsened by armed attacks against civilians and public infrastructure—including health facilities and schools —droughts, land degradation and unpredictable weather.