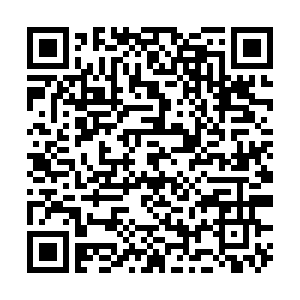 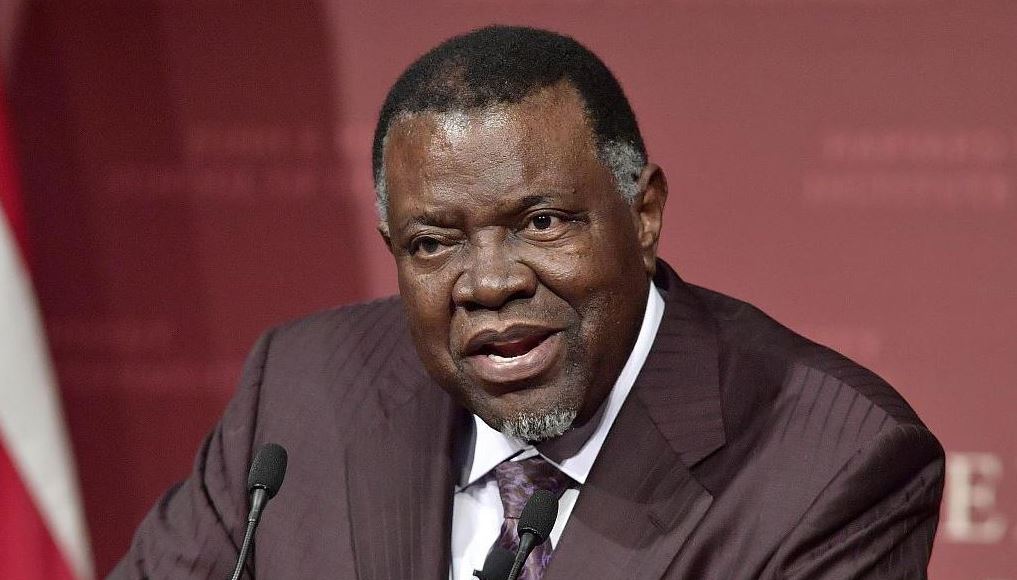 Namibian President Hage Geingob has urged the country's youth to emulate their Chinese counterparts and contribute in the efforts to rejuvenate the nation's economy.

President Geingob made the remarks as part of his speech on Saturday at the meeting of the SWAPO Party Youth League Central Committee.

"Attainment of Economic Emancipation, which in turn will alleviate the burden of high youth unemployment, cannot be achieved through mere rhetoric but only through meticulous planning, effective strategy and constant hard work," he said.

"When we take the example of the Peoples' Republic of China, it is clear that the enlightenment of its youth has played an integral role in the rejuvenation of that nation. How has this taken place? Through hard work and effort of the youth who have developed programs to produce confident, aspiring and responsible young people who not only wholeheartedly support the leadership of the Chinese Communist Party but who have a patriotic yet global vision, standing at the forefront of the times with a firm belief in the ideals of their leadership," he added.

He called on his country's youth to shore up their mental preparedness and contribute towards the nation's efforts towards ensuring progress.

President Geingob in his speech highlighted teachings from a Chinese white paper, which noted the important role that youth play in shaping the destiny of the world.

"The future of the world is related to the destiny of every young person and it also depends on the efforts that every young person makes. If young people from all countries unite for the common goal, uphold justice, work in harmony, help each other, conduct consultation as equals, and commit to openness and innovation, we will be able to steer clear of strife and war, build a "global village" that pursues peaceful development and harmony," he read out a quote from the white paper titled "Youth of China in the New Era," which was published earlier this month.

In the same breath, he pointed out to Namibia's youth that the future of the country and its destiny rest with them and depends on every effort each of them makes.