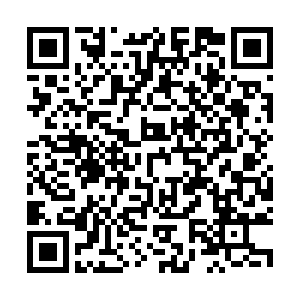 Kenyatta made the declaration during his speech at his country's 57th Labor Day celebrations held in the capital, Nairobi.

"I call on the private sector, please let us work in the same spirit. Let us all make the adjustments that will sustain the wellness of our labor force. Let us sacrifice a portion of our profits," he added.

The 2022 Labor Day in Kenya was marked under the theme: "Political change for industrial peace, stability and job creation."