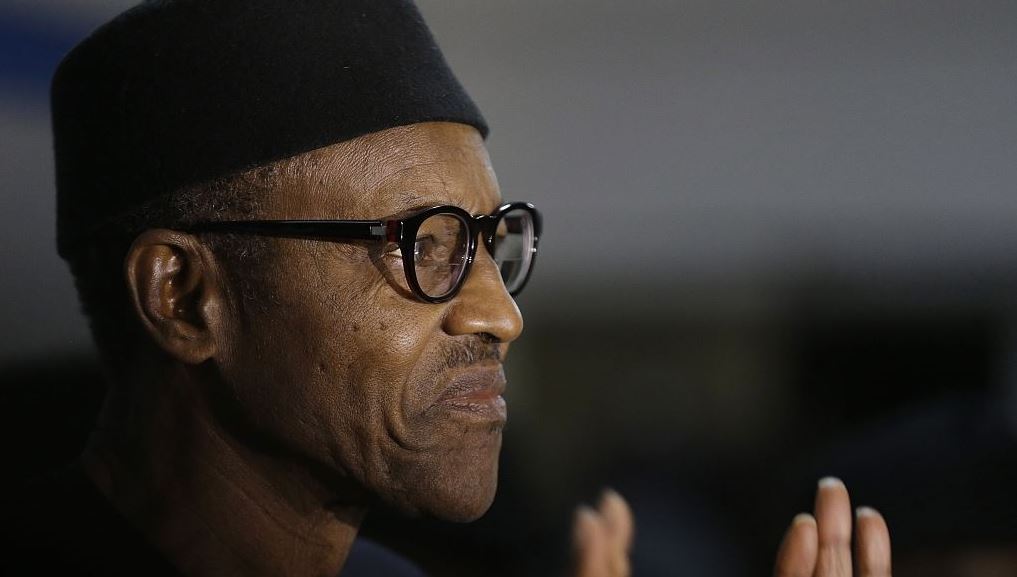 Final victory over terror group Boko Haram is in sight, Nigerian President Muhammadu Buhari said on Sunday as he appraised the security situation in the West African country.

"The battle waged against terrorists who falsely masquerade under the name of Islam is approaching its conclusion," he said.

Boko Haram has waged an insurgency in West Africa for more than a decade, killing tens of thousands and forcing millions to flee their homes.

Buhari noted that even beyond the fight against Boko Haram, security around the country was being bolstered to eliminate all threats.

Nigeria has in recent weeks been dogged by cases of killings, kidnappings and destruction of property by various bandit groups, prompting Buhari to demand tougher action from the country's military.

"With the designation of bandit groups as terrorists, the challenges of banditry and kidnapping are being tackled differently in the North-western and North Central states where the latest military acquisitions and the Armed Forces are being fanned out across the region to thwart acts of terror," he said.

In recent weeks, he assuring Nigerians that his administration will not spare any efforts in the struggle to ensure national security.