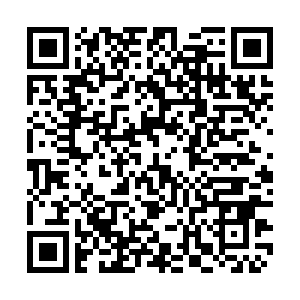 At least eight people were killed and many others injured after a building collapsed in Nigeria's largest city, Lagos.

The three-story building in the Ebutte Metta area collapsed on Sunday night, burying some tenants under its rubble.

Emergency responders are on site for search and rescue operations, but so far the National Emergency Management Agency (NEMA) has confirmed the deaths of eight people, including a mother and her child whose bodies were recovered from the rubble.

The agency said 23 people had been rescued by Monday morning.

This is the second building to collapse in the same area, after another three-story structure went down on February 13, killing several people and injuring many others.