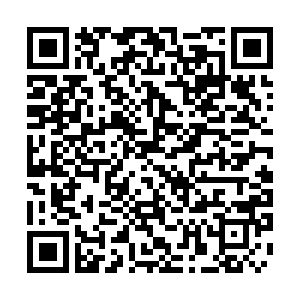 The Kenyan government has declared a month-long dusk to dawn curfew in the northern Marsabit County following a spike in insecurity.

Interior Minister Fred Matiang'i, while announcing the curfew, said security agencies have been deployed to rid the region of illegal firearms.

"Effective from 6:00 p.m. on May 2, we have placed the whole of Marsabit County under curfew to be followed by an operation to rid of illegal guns causing havoc there. Leaders in the area are urged to cooperate," he said.

"We must get all illegal firearms from that place. We will stay there until the job is done," he added.

In recent months, dozens of people have been killed in the region, with the attacks attributed partly to herders who were searching for pastures for their livestock during the dry period.

In February, President Uhuru Kenyatta asked the region’s leaders to provide a community-initiated strategy to stop the conflicts, failure to which the government would deploy security agencies with strict instructions to forcefully end insecurity in the county.