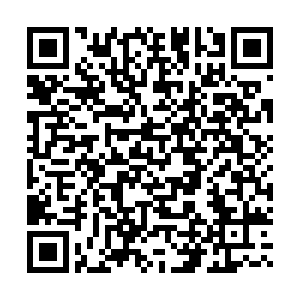 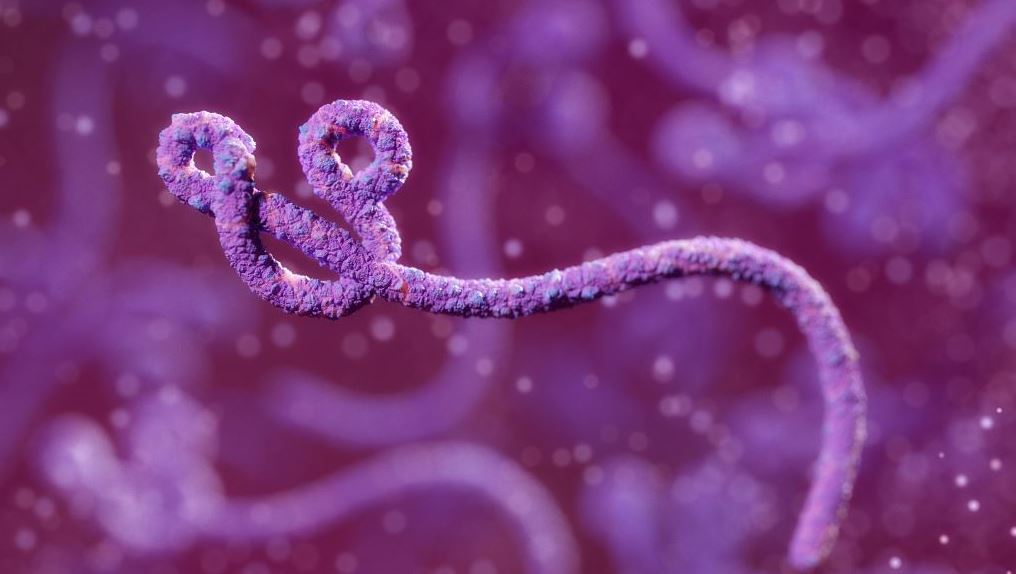 Tanzanian health authorities said on Monday they are on high alert following fresh outbreak of Ebola in northwestern Democratic Republic of the Congo (DRC).

Abel Makubi, the permanent secretary in the Ministry of Health, said the ministry has dispatched teams of surveillance experts to regions bordering with the DRC.

"We are aware of the fresh outbreak of Ebola in neighboring DRC and we are already taking measures before we release a statement to the public," Makubi said.

"People should take precaution measures as the government is working on the issue," he added.

According to media reports, the resurgence of the virus in the town of Mbandaka, northwestern DRC, has left two people dead since April 21.

The World Health Organization (WHO) says that as of April 27, at least 267 contacts had been identified in DRC.