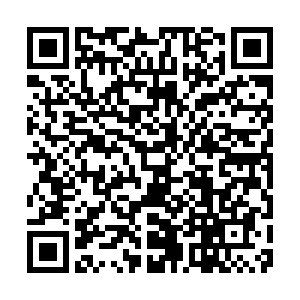 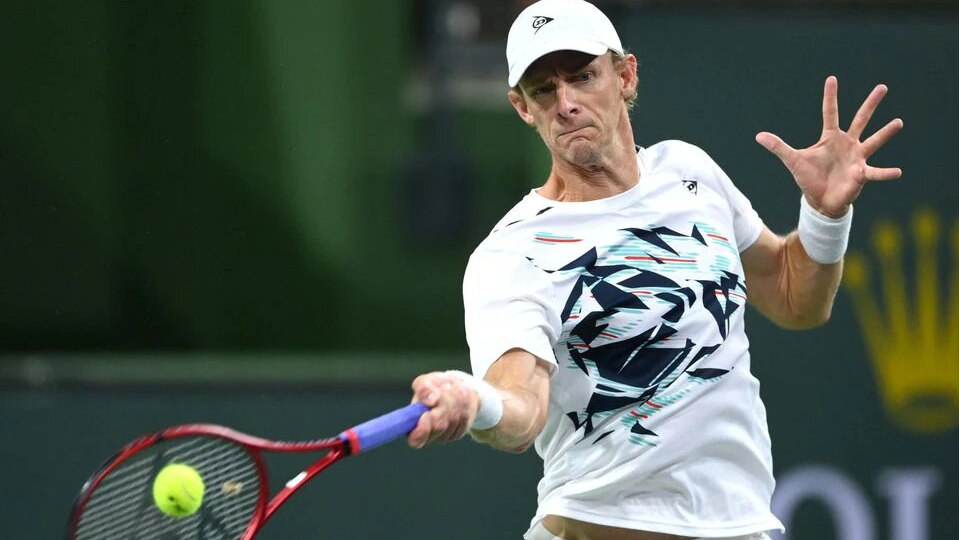 Former Wimbledon and U.S. Open finalist Kevin Anderson announced his retirement on Tuesday aged 35, bringing to an end a career that showed immense promise but was derailed by injuries.

The big-serving South African, who stands 6-foot-8 and towered over his opponents, achieved a career high ranking of fifth in the world in 2018 before sliding out of the top 100 following a succession of knee, shoulder and ankle injuries.

"I've experienced so many different challenges and emotions, this sport can be exhilarating and at the same time lonely. I've had ups and downs, but I wouldn't change it for anything," he said in a statement on Twitter.

"My journey helped me become the man who I am today. Today I finally arrived at the difficult decision to retire from professional tennis.

"As a kid, my dad used to tell me that success isn't defined by results, but by the effort and sacrifice you make along the way in becoming the best you can be. I gave it my best."

Having come through the U.S. college system, Anderson turned professional in 2007. He came close to winning a Grand Slam twice, losing the U.S. Open final in 2017 and the Wimbledon final in 2018 to Rafael Nadal and Novak Djokovic respectively.