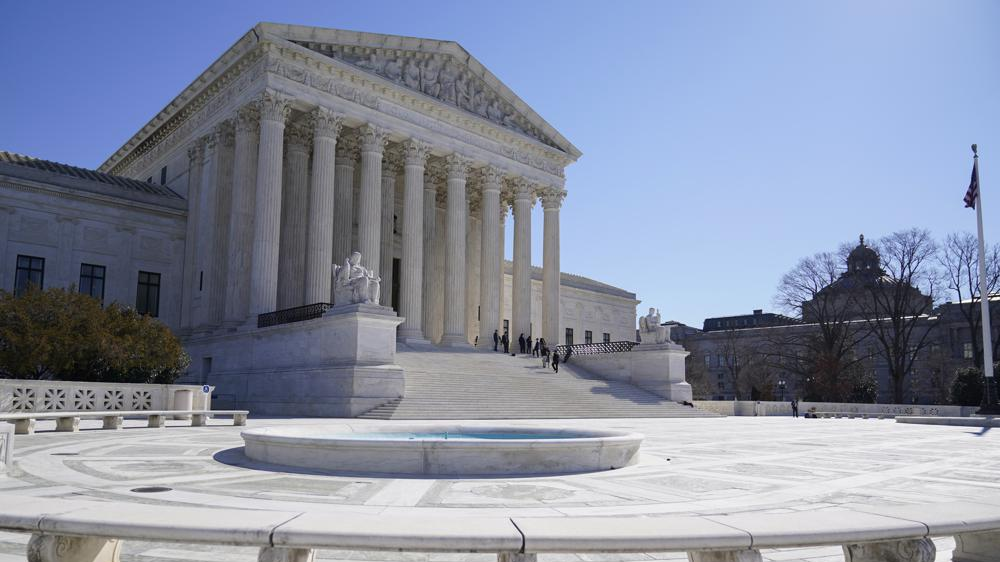 The Supreme Court of the United States of America. /AP

The Supreme Court of the United States of America. /AP

U.S. Chief Justice John Roberts has said the Supreme Court will probe the leak of a draft decision showing that a majority of the nine-judge bench is set to overturn the constitutional right to abortion, a breach of the court's trust that he called a "betrayal."

In a Tuesday news release, the court confirmed that the document is authentic but cautioned that the draft opinion, dated from February - which would overturn the landmark 1973 Roe v. Wade decision that legalized abortion nationwide - does not represent the "final position of any member on the issues in the case."

Roberts directed the court's marshal to launch an investigation into the source of the leak.

"To the extent this betrayal of the confidences of the court was intended to undermine the integrity of our operations, it will not succeed. The work of the court will not be affected in any way," Roberts said.

The news release made clear that draft opinions are routinely circulated internally as part of the justices' confidential deliberative process.

The leak can be considered a major break from the longstanding tradition of confidentiality and trust surrounding deliberations among the justices.

Amid speculation about the source of the leak, Roberts sought to defend the institution's structure.

"We at the court are blessed to have a workforce - permanent employees and law clerks alike - intensely loyal to the institution and dedicated to the rule of law. Court employees have an exemplary and important tradition of respecting the confidentiality of the judicial process and upholding the trust of the court," he added.

Underscoring the seriousness of the leak, Roberts said, "This was a singular and egregious breach of that trust that is an affront to the court and the community of public servants who work here."