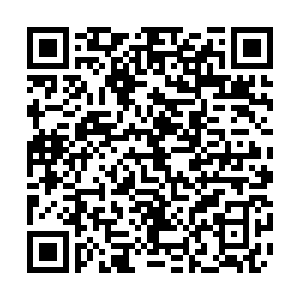 The Federal Reserve in the United States. /Xinhua

The Federal Reserve in the United States. /Xinhua

The U.S. Federal Reserve intensified its fight against the worst inflation in 40 years by raising its benchmark short-term interest rate by a half-percentage point Wednesday — its most aggressive move since 2000 — and signaling further large rate hikes to come.

The increase in the Fed’s key rate raised it to a range of 0.75 percent to 1 percent, the highest point since the pandemic struck two years ago.

The Fed also announced that it will start reducing its huge $9 trillion balance sheet, which consists mainly of Treasury and mortgage bonds. Those holdings more than doubled after the pandemic recession hit as the Fed bought trillions in bonds to try to hold down long-term borrowing rates. Reducing the Fed’s holdings will have the effect of further raising loan costs throughout the economy.

Inflation is "much too high" and creating hardships for Americans, Federal Reserve Chair Jerome Powell said Wednesday, vowing the central bank will work to combat the price increases.

In a comment he directed at the American people, Powell said, "It is essential that we bring inflation down," reiterated that the Fed has the tools to do so.