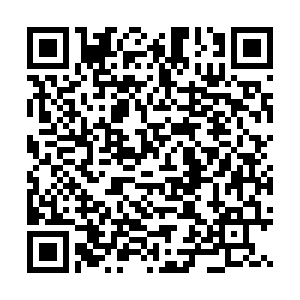 The Zambian government said on Friday that it will work on the current mining tax regime to ensure the stability of taxes in order to attract more investment in the sector.

Instability in the mining tax regime in the past years has resulted in Africa's second-largest copper producer missing out on new investment in the mining sector.

Situmbeko Musokotwane, the Minister of Finance and National Planning said the country has not attracted any meaningful new investments in the mining sector in the past 10 years due to instability in the tax regime.

He said the current situation in the country where the mineral tax regime has been undergoing regular changes was causing confusion to the investors who prefer a stable tax mining regime.

"Investors need assurance that taxes will not be changed regularly. We are working hard to create a stable mining environment in order to attract more investment. In the last 10 years, no single mine has been opened in the country," he told reporters during a press briefing.

According to him, the country's desire to increase copper production to about 3 million metric tons per year by 2030 will not be achieved if the country does not deal with the issue of stabilizing the mining tax regime.

The mining sector, he said, was vital to the country's economic recovery hence the need to ensure stability in the sector, adding that there was need to take measures to ensure that Zambia becomes competitive to attract investment in the mining sector.

He said there was need to adjust the way taxes are administered in order to attract more investment, adding that the government's goal was to ensure economic growth which was cardinal in the creation of more jobs.