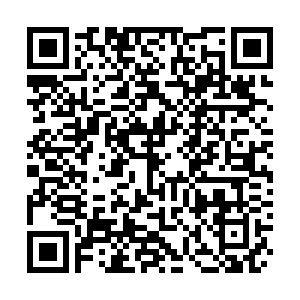 Mercedes Formula 1 Team Principal Toto Wolff says the upgrades his side have introduced to the car for the Miami Grand Prix are "still not good enough."

The Silver Arrows have started the 2022 season in poor form, currently sitting in third place on the Constructor's standings behind Ferrari and Red Bull.

With four races so far this season, newcomer George Russell sits in fourth place, while Lewis Hamilton in seventh position.

"Yesterday was good, but we need to be also honest with ourselves: it’s not like we have brought a ground-breaking solution. Probably, the circumstances favored us yesterday. We haven't seen Max [Verstappen] running properly, so I would express caution at this stage," said Wolff.

"Yes, I think we have more clarity with where we need to go but I would say if we were to put our car in Imola, 10 degrees and rain, the picture would maybe have been a little bit better – but still not good enough," he added.

The Mercedes team boss however noted that he has been impressed with the collaboration between his two drivers so far, particularly showering praise on Russell.

"You can see that it's materializing on track. I like his approach; he's very rational whether he's fastest in [F]P2 or whether he's 11th, it's just about applying the science and trying to make the car faster."

He added: "But at the same time, Lewis was obviously unlucky, he was stuck in a DRS train last time around [at Imola]. I enjoy seeing them working together, the level is high for both of them, and that has put us in a decent situation in the constructors' championship, so I couldn't wish for any better pairing."