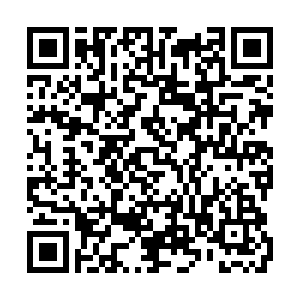 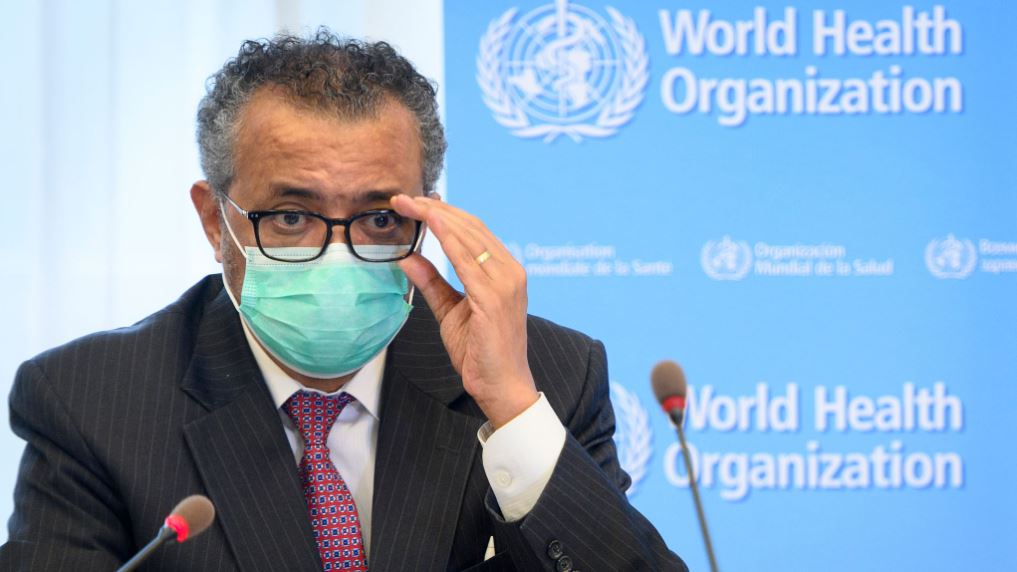 FILE PHOTO: Dr Tedros Adhanom Ghebreyesus, the Director-General of the World Health Organization, speaks at the WHO headquarters. /CFP

FILE PHOTO: Dr Tedros Adhanom Ghebreyesus, the Director-General of the World Health Organization, speaks at the WHO headquarters. /CFP

Dr Tedros made the remarks in a media briefing in the Eastern European country, where he has been for the last two days.

"My time here has affected me very personally. As someone who grew up in a warzone myself, I understand only too well how the people of Ukraine feel – the worry for family and friends, the fear, the sense of loss," the WHO chief said.

Russia launched its military operation in Ukraine on February 24, and despite repeated talks between both sides, the conflict continues to rage on.

So far, more than 5.8 million people have fled the country since the military operation began, and 7.7 million others have been displaced internally.

"My message to the Minister and to all the people of Ukraine is that WHO stands with you," said Dr Tedros.

"We will do everything we can to support the Government in its efforts to treat the injured, maintain health services, and to repair and strengthen Ukraine’s health system."