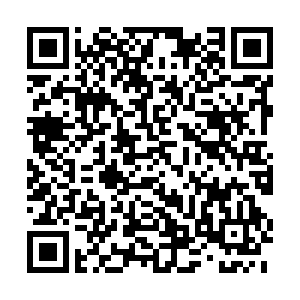 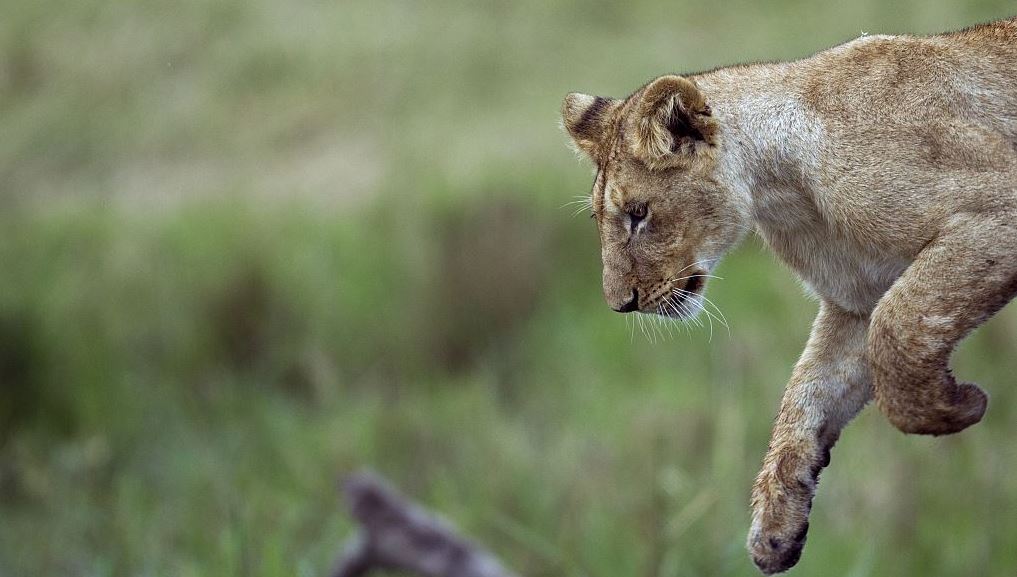 Kenya's tourism ministry is looking into ways of revamping and increasing tourism offerings across the country's parks and game reserves in order to attract more visitors.

This was revealed by tourism minister Najib Balala after he completed a hike to Mt. Longonot National Park in Naivasha.

Balala said the hike revealed some gaps which could be further explored to ensure more tourists visited the park.

Kenya's tourism industry was hit hard by the impact of COVID-19, which disrupted both local and international travel.

For the better part of two years, Kenya was under a partial lockdown and a nationwide nighttime curfew, which made it difficult for potential tourists to visit the country's tourist spots.

Since the lifting of the lockdown and curfew in October, the sector has seen a rebound of tourist numbers.

Balala pointed out that in the case of Mt. Longonot National Park, 60,000 visitors were recorded in the post COVID-19 period. Since the turn of the year however, 17,000 visitors have already been received, which indicates that 2022 may record more tourist numbers.