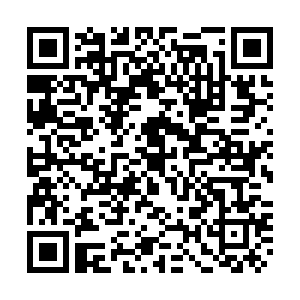 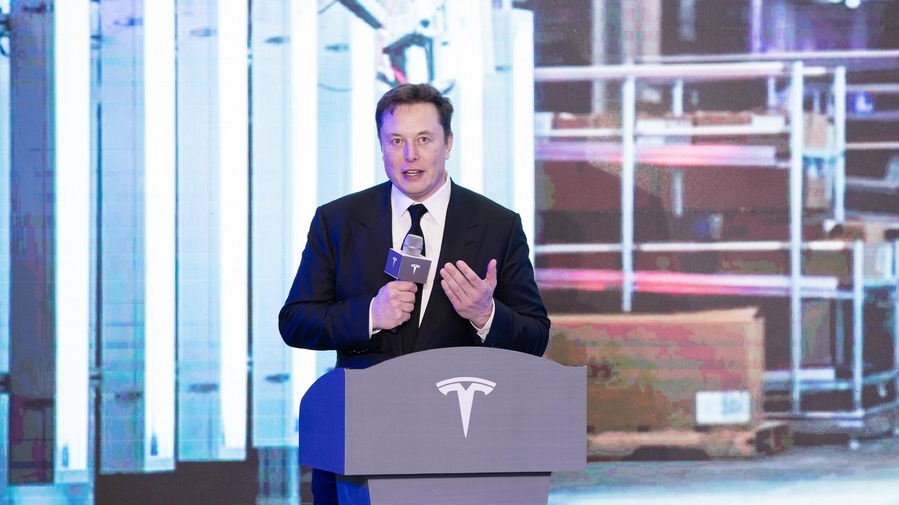 Elon Musk announced Tuesday that he would bring back former American President Donald Trump on Twitter if his deal to acquire the company is completed.

Musk, speaking virtually at a Future of the Car summit hosted by the Financial Times, said Twitter’s Trump ban was a "morally bad decision" and "foolish in the extreme."

He said permanent bans of Twitter accounts should be rare and reserved for accounts that are scams or automated bots.

Twitter banned Trump’s account in January 2021 for “incitement of violence” following the January 6 insurrection at the U.S. Capitol.

Trump had previously said that he had no intention of rejoining Twitter even if his account was reinstated, telling Fox News last month that he would instead focus on his own platform, Truth Social, which has been mired in problems since its launch earlier this year.