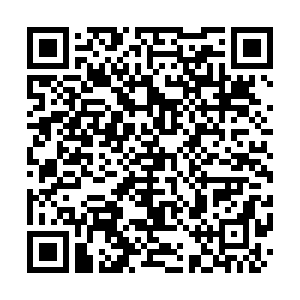 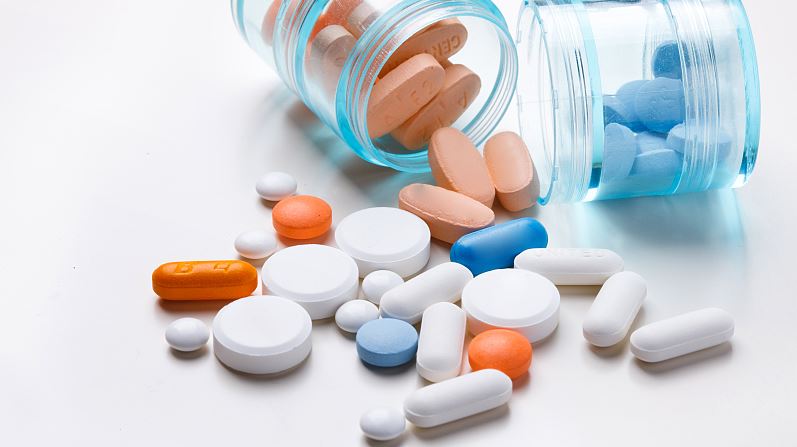 More than 100,000 people were killed in the United States following drug overdoses in 2021, data showed on Wednesday, as the COVID-19 pandemic fueled a crisis driven by fentanyl and fake online pills.

Experts say people with substance use disorders have been hit hard by daily life disruptions, while authorities are seizing record numbers of counterfeit and sometimes deadly medicines from Mexico.

Provisional data from the National Center for Health Statistics showed there were 107,622 deaths in the calendar year, an increase of 15 percent from 93,655 in 2020.

But there were signs that the explosion was tapering, with the 2021 increase half what it was a year ago. Overdose deaths rose 30 percent from 2019 to 2020.

Fentanyl, a synthetic opioid developed to treat the symptoms of chronic pain, was by far the biggest culprit, responsible for 71,238 deaths.

It was followed by crystal methamphetamine (meth), cocaine and natural opioids (such as heroin and morphine).

"It is unacceptable that we are losing a life to overdose every five minutes around the clock," said Rahul Gupta, director of the White House's Office National Drug Control Policy, in a statement.

Survey figures from 2020 showed that among the 41.1 million people who needed treatment for substance use disorders (SUD), only 2.7 million (6.5 percent) had received treatment at a specialist facility in the last year.

The administration is seeking to expand access to life-saving treatments such as naloxone, drug test strips and syringe services programs.

It has also requested a budget increase for border control and drug enforcement agencies to stem the flow of illegal drugs.