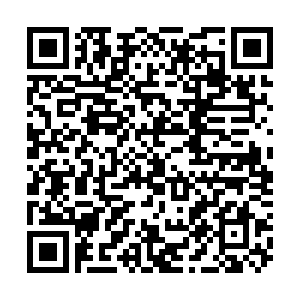 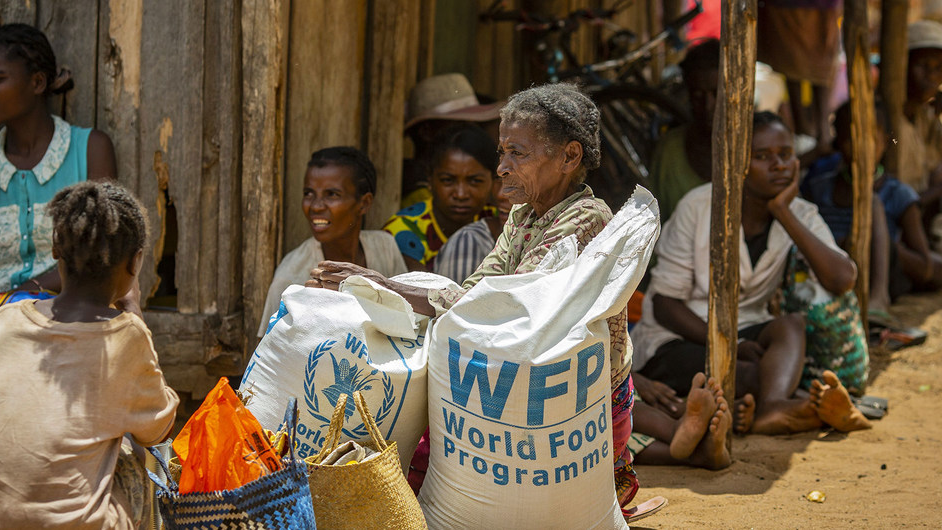 The number of people facing high levels of acute food insecurity and severe water shortages in Eastern Africa could jump to 20 million, the United Nations warned on Wednesday.

The UN Office for the Coordination of Humanitarian Affairs (OCHA) said already more than 15 million people are facing food crises across Ethiopia, Kenya and Somalia.

"Across the three countries, about 5.7 million children are acutely malnourished, while more than 3 million livestock - which pastoralist families rely on for sustenance and livelihoods - have died," OCHA said in a statement issued in Nairobi, the capital of Kenya.

The statement was released ahead of the two-day visit to Kenya by Martin Griffiths, under-secretary-general for humanitarian affairs and emergency relief coordinator.

Griffiths, who is due in Nairobi on Thursday aims to draw international attention to this severe climate-induced humanitarian emergency and the need to scale up a robust response to save lives and livelihoods before it is too late, OCHA said.

It said communities in the Horn of Africa are experiencing one of the most severe droughts in their memory.

In Kenya alone, it said, some 3.5 million people are severely food insecure and acute malnutrition rates in some areas are more than double the emergency threshold.

During his visit to Kenya, Griffiths will meet with representatives of the government, people on the front lines of the crisis, local authorities, and national and international humanitarian partners.