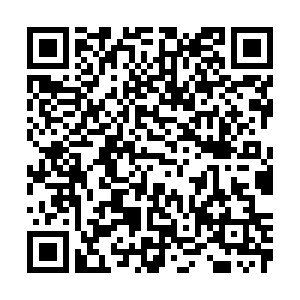 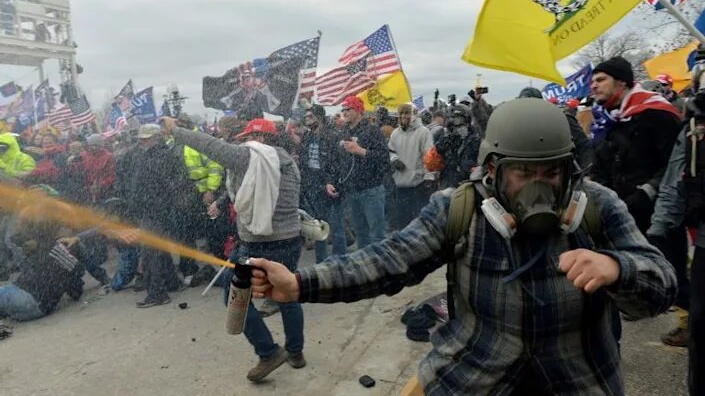 FILE PIC: Donald Trump supporters clash with police and security forces at the US Capitol on January 6, 2021. /AFP

FILE PIC: Donald Trump supporters clash with police and security forces at the US Capitol on January 6, 2021. /AFP

Five U.S. Republican lawmakers including the party's leader in the U.S. House of Representatives were subpoenaed Thursday to testify in the House probe of last year's assault on the U.S. Capitol by former President Donald Trump supporters.

"The Select Committee has learned that several of our colleagues have information relevant to our investigation into the attack on January 6th and the events leading up to it," said committee chairman Bennie Thompson.

The committee is probing whether Trump, his staff and advisors knowingly encouraged or helped organize the attack on the seat of Congress by hundreds of the former president's supporters to stop Joe Biden being certified as winner of the November 2020 election.

The committee, which is controlled by Democrats, said McCarthy was in contact with Trump before, during and after the attack, which has been branded an "insurrection" and an "attempted coup."

The other four also allegedly had involvement with Trump and the events running up to January 6, according to the committee.

The committee is planning to hold public hearings on its findings beginning next month.

"We urge our colleagues to comply with the law, do their patriotic duty, and cooperate with our investigation as hundreds of other witnesses have done," Thompson said.