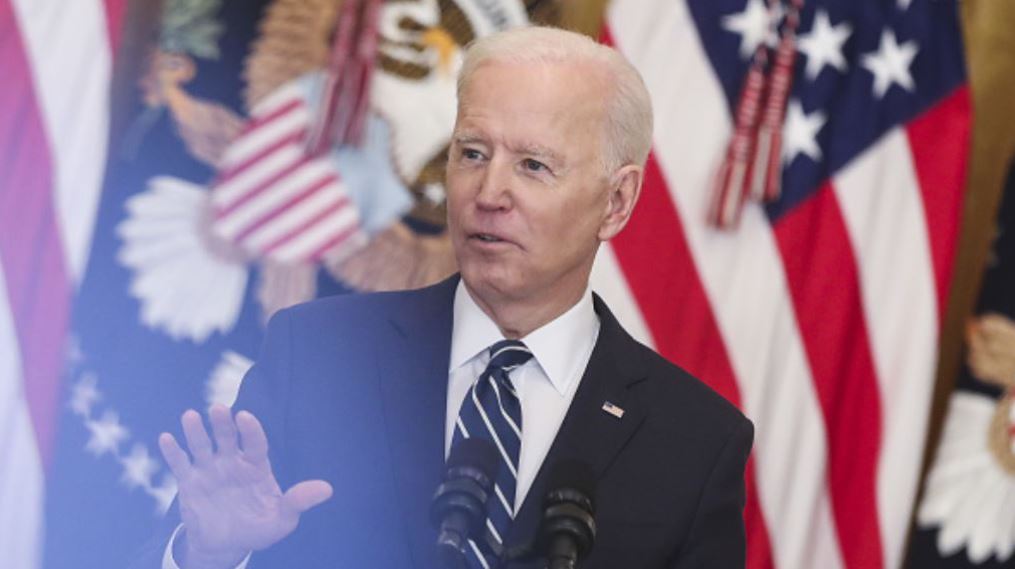 Niinisto said on Twitter that he had explained "Finland's next steps" towards becoming part of the transatlantic defense group, and that his country "deeply appreciates all the necessary support from the U.S."

Finland's leaders on Thursday said they're in favor of rapidly applying for NATO membership, paving the way for a historic expansion of the alliance.