Download
UK to send 50 migrants to Rwanda in a fortnight, says PM
CGTN 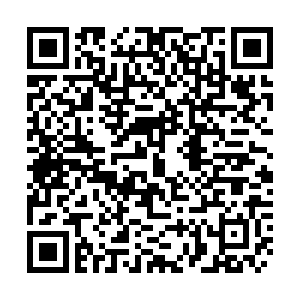 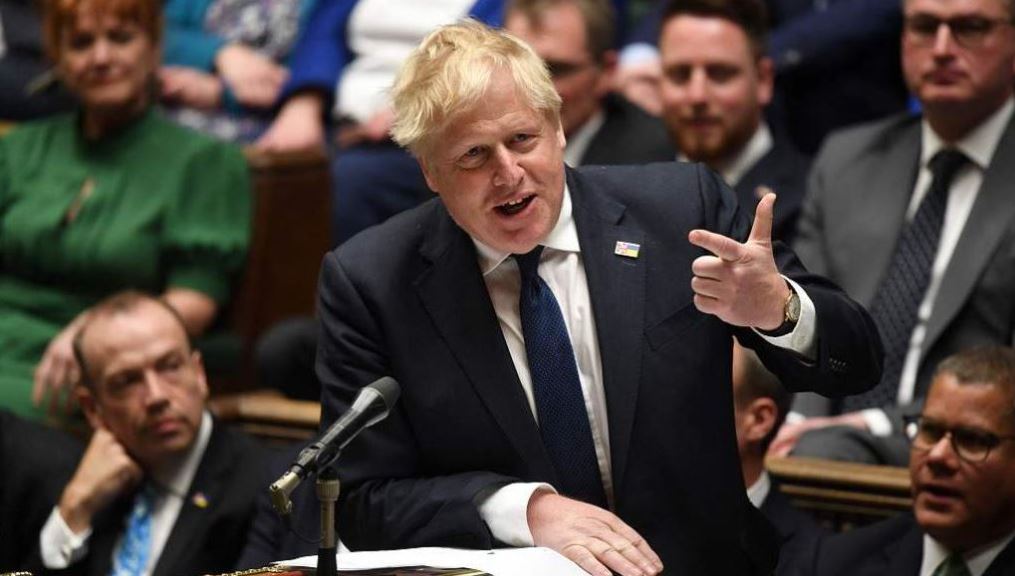 Fifty migrants will be sent to Rwanda in a fortnight from the United Kingdom as part of the government's controversial resettlement policy, Prime Minister Boris Jonson said in an interview with the Daily Mail.

Under the new resettlement policy, people judged to have entered the UK illegally face being flown to Rwanda in East Africa for resettlement.

The £120m deal has received wide criticism from within the country and even outside.

Former UK Prime Minister Theresa May last month said she did not support the policy due to her concerns over whether it met standards on "legality, practicality and efficacy".

Johnson however dismissed the concerns, asserting that his administration is ready for any legal challenges.

"There's going to be a lot of legal opposition from the types of firms that, for a long time, have been taking taxpayers' money to mount these sorts of cases, and to thwart the will of the people, the will of parliament. We're ready for that," he said.

"We will dig in for the fight and, you know, we will make it work. We've got a huge flowchart of things we have to do to deal with it, with the leftie lawyers."