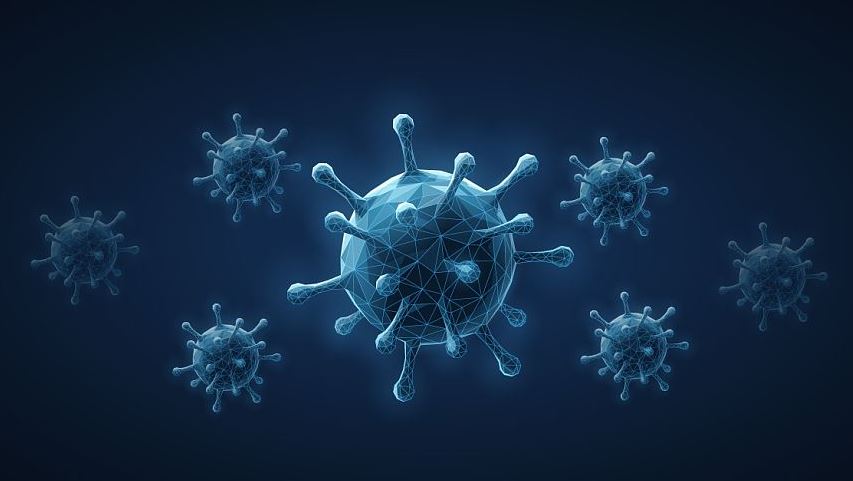 The number of COVID-19 infections reported in Africa reached 11,545,490 on Sunday as many countries the continent continue to report reduced new cases.

The latest figure was published by the Africa Centres for Disease Control and Prevention, which also noted that the continent has registered a total of 252,626 virus-related fatalities.

Most African countries in the past week continued to report declines in new cases, with some further easing containment measures that have been in place for months.

The Egyptian government has green-lighted a full reopening of mosques as part of the latest easing of COVID-19 restrictions.

Rwanda's government on its part lifted a mask mandate for people in public.

A few countries have however expressed concerns over possible resurgence of cases as cold seasons creep in.

South Africa, the continent's hardest-hit country, has particularly seen a slight rise in infections, prompting health authorities to amplify their calls for vigilance against the virus.

Although cases have risen, hospitalization in South Africa remains low, with the number of patients currently admitted testing positive for COVID-19 at around 20 percent of the late December 2021 peak.

According to the World Health Organization, Africa's past four pandemic waves have occurred around mid and end-year, and mostly driven by new COVID-19 variants, winter seasons and high population movement during these holiday periods.

In 2021, the Delta-fueled mid-year surge began round May and in late November with the emergence of Omicron.