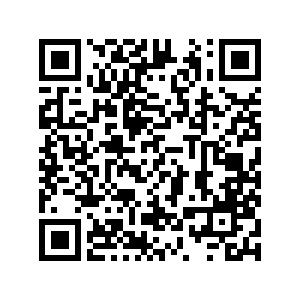 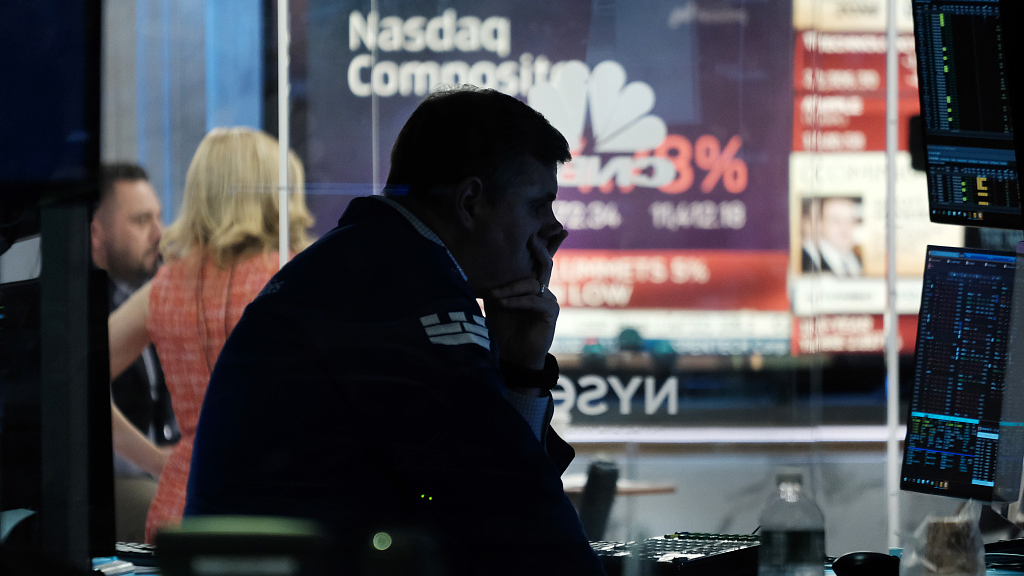 Wall Street stocks suffered one of their worst batterings since 2020 on Wednesday, as downcast earnings reports from retailers exacerbated worries about consumer resilience and corporate profitability.

The company pointed to the hit from higher operating costs in results that echoed those of bigger rival Walmart, which had an ugly day Tuesday. The retailers said profits were under pressure and some consumers were avoiding discretionary purchases as prices for food, gasoline and other household staples rise.

All three major U.S. indices dove, with the Dow sinking more than 1,150 points or 3.6 percent, and the Nasdaq plunging 4.7 percent.

"The big falls in shares of these retailers... highlights the damage inflation is inflicting on the sector's profit margins," said Fawad Razaqzada at City Index.

"What's more, consumers are getting squeezed as well and if they now start to cut back on spending then retailers could suffer even further," he added.

Consumer-oriented names were among the most punished on Wednesday, with Procter & Gamble losing 6.2 percent, Coca-Cola 7.0 percent and Walgreens Boots Alliance 8.4 percent.

News that UK inflation spiked to a 40-year peak of nine percent in April helped push London stocks down 1.1 percent.

UK inflation hits a 40-year high. So what next?

The figure also sent the pound sliding on worries that the cost-of-living crisis will spark a recession in Britain, in line with the Bank of England's recent forecast.

In the eurozone, Frankfurt fell 1.3 percent and Paris shed 1.2 percent in value.

Worries about weakening growth put downward pressure on oil prices, which dropped 2.5 percent, while the dollar strengthened against other major currencies.

"A recession is looking increasingly inevitable in the UK and other countries... if the inflation data does not improve," OANDA analyst Craig Erlam told AFP.

"That does not bode well for equity markets."