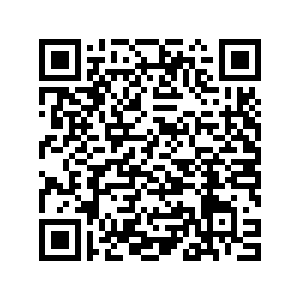 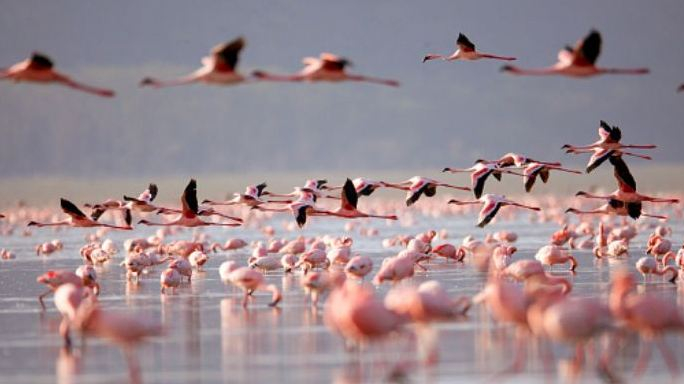 Gabon has reported a first outbreak of highly pathogenic H5N1 avian influenza, commonly called bird flu, on a farm in the northern part of the country, the World Organization for Animal Health (OIE) said on Thursday.

The outbreak in the town of Ntoum near the border with Equatorial Guinea killed 15,000 birds out of a flock of 15,500 animals, the Paris-based body said, quoting information from Gabonese health authorities.

"Many questions and no answers yet after the occurrence of avian influenza virus in Gabon. The disease that affects poultry had been absent in the country so far. Investigations are underway to identify the origin of the infection," the report said.

Deaths have been reported at other locations, in particular in the live animal market, but also in other poultry, it said.