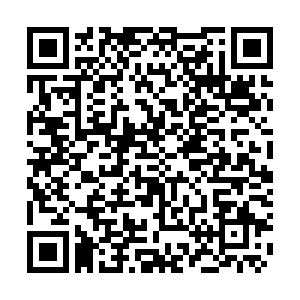 At least four bodies have been pulled out of a rubble after a building collapsed in Lagos, Nigeria on Saturday.

The storey building in Lagos Island, which was still under construction, went down during a downpour, trapping some construction workers.

A report by local Premium Times news outlet notes that a developer was converting the bungalow building into a three-story building before it collapsed.

The latest building collapse comes barely two weeks after another incident which saw another three-story building go down in the Ebute-Metta area of Lagos, causing deaths and injuries.